China’s policy of ‘luoye guigen’ can cause ethnic tensions in Southeast Asia: Report 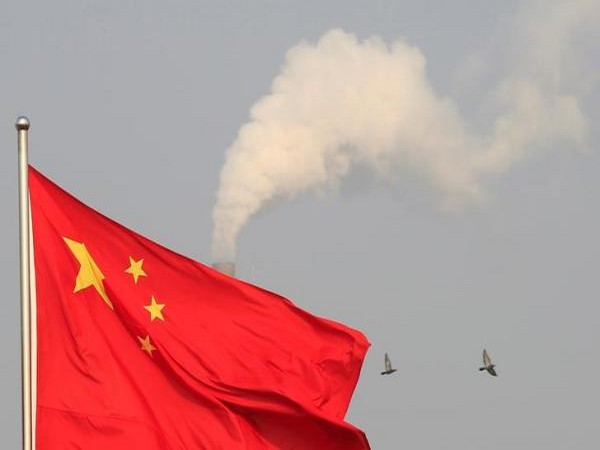 Despite Beijing advocating a policy of ‘luoye guigen’ (return to original roots) and urging Chinese people overseas to be oriented towards China and serve its interests, responses from ethnic Chinese in Indonesia, Malaysia, the Philippines, Singapore and Thailand have been muted.

According to South China Morning Post (SCMP), China’s policy of luoye guigen has blurred the distinction between ‘huaqiao’ (Chinese nationals overseas) and ‘huaren’ (foreign nationals of Chinese descent), whom the country has been calling to help support the Beijing Olympics in 2008 and the Belt and Road Initiative (BRI) and to return and develop closer links with China.

However, Beijing’s new policy did not attract the attention of some Southeast Asian governments which were too occupied with domestic issues. Ethnic Chinese in these countries are localised and are participating in local politics.

Leo Suryadinata for SCMP writes that this new policy can impact Chinese identities in Southeast Asia and cause ethnic tensions which would undermine domestic political and economic stability. Moreover, this policy can also create further problems for new Chinese immigrants to Southeast Asia to integrate locally.

In countries such as Singapore, this policy – if it continues – will cause ethnic tensions and affect the nation-building process.

The ethnic Chinese in Southeast Asian countries are often considered as ‘transnational Chinese’ and may not settle in the country, as is particularly the case with those who come to Southeast Asia, a region they often use as a stepping stone to go to more developed countries when opportunities arise.

According to SCMP, the number of Chinese migrants leaving China since its rise is estimated to be between 5 million and 6 million, with about 80 per cent of these now living in developed countries, especially the West. In Southeast Asia, the number of Chinese migrants in proportion to local ethnic Chinese is small and has not been able to transform into local Chinese communities.

In such a scenario, Beijing’s new overseas Chinese policy would have a greater impact on the identities of ethnic Chinese, potentially undermining sociopolitical stability in Southeast Asia, writes Suryadinata.

For instance, most Chinese in Indonesia have lost active command of the Chinese language and often use Indonesian or some local language for communication. Chinese embassy officials are able to maintain close ties with some Chinese-speaking groups, but not Chinese Indonesians in general.

Meanwhile, in Singapore, the working language is English because of the national education system and the Singaporean government is eager to promote its own culture despite reports of greater influence of China’s soft power, SCMP reported.

In the Philippines, a considerable number of new Chinese migrants are mainly businessmen and workers in certain commercial sectors, particularly in the gaming industry. This also provides ample opportunities for crime syndicates to operate and has sparked an increase in illegal migrants.

These tensions can be found not only between the new migrants and indigenous Filipinos, but also between migrants and Tsinoys (Philippine Chinese) who complain that new Chinese migrants have spoiled the good relationship between Tsinoys and Filipinos.

Suryadinata wrote for SCMP that China’s attempt to blur the distinction between huaqiao and huaren and urge Chinese overseas to be oriented towards China increasingly disregards their difficult position in Southeast Asia.

According to him, Beijing might not be fully aware that Southeast Asian ethno-nationalism remains strong, and ethnic Chinese are facing these pressures and tensions.

Moreover, the presence of the new migrants has also complicated the local sociopolitical landscape, and this new policy may slow down their integration into local communities.