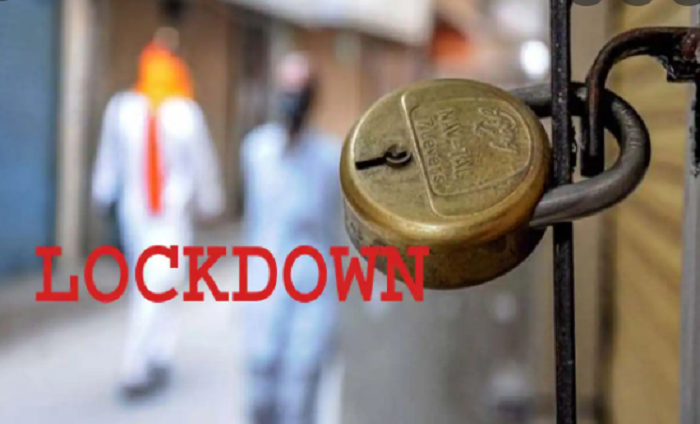 A weeklong strict lockdown has been announced in Khulna district  from June 22, aiming to stem the spread of Coronavirus.

The decision was taken on Saturday considering the recent alarming surge in Covid infections and higher death rates in the district.

Deputy Commissioner of the district Md. Helal Hossain announced the decision at a meeting of the Coronavirus prevention committee.

According to the announcement, during the lockdown public transport movement, except that of vehicles providing emergency services, will remain restricted.

Until Monday, June 21 the district will follow the previously announced restrictions, said the DC.

A public notice will soon be issued regarding the lockdown, he added.

Besides, authorities have  announced a 7-day lockdown in Chuadanga Sadar municipality and adjoining Alukadia Union area from Sunday.

Deputy Commissioner Nazrul Islam Sarkar made the announcement on Saturday after a meeting of District Corona Prevention Committee.

Covid-19 in Bangladesh claimed the lives of 67 people in 24 hours until Saturday morning, the highest daily deaths in 48 days.

The country last recorded 69 deaths on May 2 this year.

Meanwhile, 3,057 new infections were detected after testing 16,964 samples, said a handout issued by the Directorate General of Health Services (DGHs).

However, the positivity rate slightly fell to 18.02% from Friday’s 18.59% while the death rate remained static at 1.59%, shows the DGHS handout.