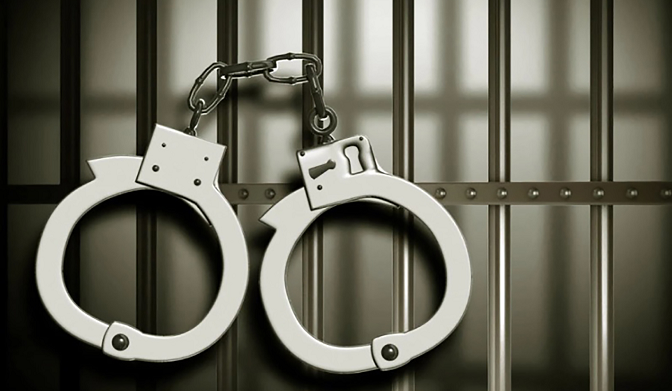 Police have arrested Hifzur Rahman  in connection to murder of his wife and two children in Gowainghat  upazila of Sylhet.

Superintendent of Police Farid Uddin Ahmed said Hifzur will be discharged from the hospital on Sunday  and then will be produced to a court .

Police will  seek  remand for him for investigating the case, he said.

On Wednesday, police recovered the bodies of Hafizur’s wife Alima Begum (30), two children Mizan (10), and Tanisha (3), from their house in Binnakandi.

Injured Hifuzar was rescued from the house and them admitted to Osmani Medical College Hospital.

A senior police official involved in the investigation said on condition of anonymity that Hifzur Rahman was behaving suspiciously from the beginning.

Superintendent of police Farid Uddin told reporters that the police are  investigating  the murder incident focusing two issues – Hifzur’s property related enmity with his uncle and Hifzur’s dispute with his wife regarding his sister-in-law.