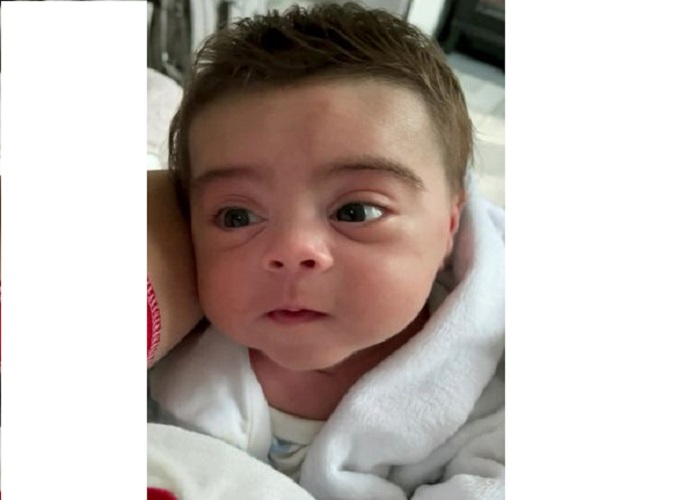 A newborn baby has become an internet star after photos were shared of his unusually thick head of hair.

His family were amazed at how much hair he had for a baby who had only just been born.

He has a rare condition called hyperinsulinism that effects one in 50,000 newborn babies, and has to take a medicine called Diazoxide to keep his sugar levels regular.

One side effect of the Diazoxide is hair growth.

His mother Shannon Ayres of Northern Ireland shared the photos online and was stunned by the scale of the reaction.
Ms Ayers said: “Jaxon-James was born eight weeks premature so we were very surprised that he had so much hair.

“People are always shocked when they see him and the amount of hair he has. Some people would joke that he will be ready for a haircut soon.

“I started posting him on social media after he was born. I feel like any other parent that has just had a newborn, I feel proud and wanted to show him off to the world."

She continued: “I really didn’t expect for any of my content to go viral, but yes it’s all about his hair and people were so surprised.