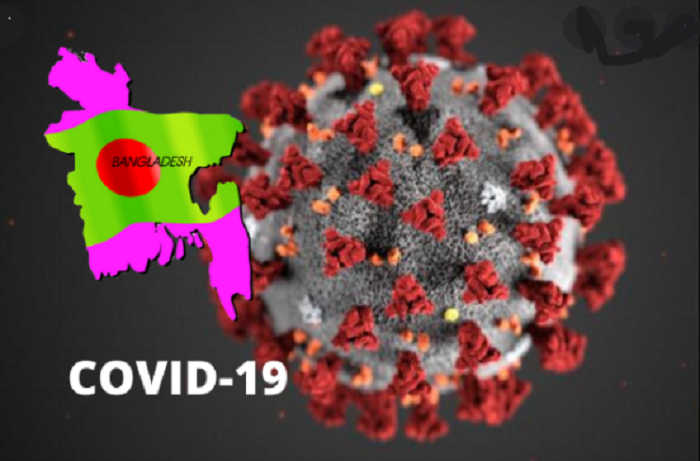 Covid-19 in Bangladesh claimed the lives of 67 people in 24 hours until Saturday morning, the highest daily deaths in 48 days.

Meanwhile, 3,057 new infections were detected after testing 16,964 samples, said a handout issued by the Directorate General of Health Services (DGHs).

However, the positivity rate slightly fell to 18.02% from Friday’s 18.59% while the death rate remained static at 1.59%, shows the DGHS handout.

Friday’s positivity rate was the highest in two months.

The recovery rate from the infection fell to 92% from Friday’s 92.12% following a downward trend for a week as the country sees a surge in the number of Covid cases and deaths again.