Islamabad: Pakistan Muslim League-Nawaz (PML-N) leader Sheikh Rohail Asghar recently reacted on the chaotic scenes in Tuesday's parliament session and said the use of abusive language is "just a part of Punjab's culture".

Asghar made the remarks while talking to the media outside the premises of the National Assembly. The footage spread like wildfire on social media and was received with almost universal condemnation on Twitter, Dawn News reported.

Journalist Mehr Tarar reacted to Asghar's remark and said  filthy slurs and abusive words may be prevalent in Punjab but that in no way can be interpreted as that filth being Punjabi culture.

"Filthy slurs and abuse words may be prevalent in Punjab but that in no way can be interpreted as that filth being Punjabi culture. Just because you get away with certain filth in your personal life and with your friends and chamchas, that does not make it "cultural" or acceptable," the journalist tweeted.

Speaker Asad Qaiser suspended the proceedings of the house thrice when the treasury members, led by some of the senior ministers who had come directly to the house after attending the weekly cabinet meeting, refused to pay any heed to his directives to stay calm and kept on sloganeering, whistling and desk-thumping as Shehbaz Sharif, who had been surrounded by his party members to avoid any physical contact with the treasury bench representatives, continued his speech.

The speaker announced the first suspension of the proceedings for 40 minutes when Ali Nawaz Awan, who is also a special assistant to the prime minister, threw a book towards the opposition benches, which came back to him, Dawn reported.

The proceedings of the house resumed after over two dozen sergeants-at-arms made a human wall separating the treasury and opposition members and bifurcating the assembly hall into two camps.

Some of the members, including Ali Nawaz Awan, were seen and heard using abusive and filthy language. Many members from both sides raised slogans while standing on their chairs.

Parliamentary Secretary for Law Maleeka Bokhari was hit by a flying object and received an injury to her eye. She later received first aid at the Parliament House dispensary. Besides Ms. Bokhari, some MNAs also complained that they had received bruises during the scuffle. 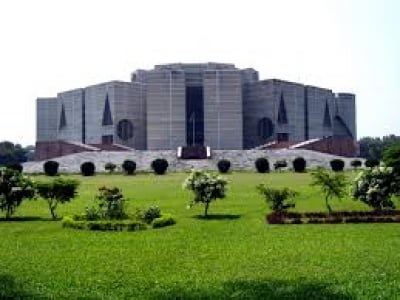 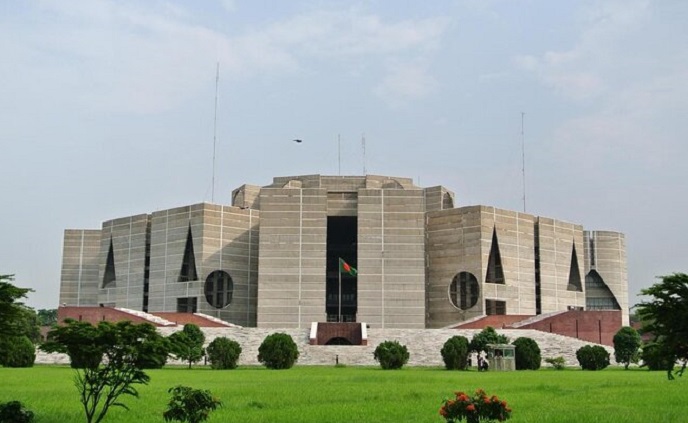 Parliament session will begin on Sept 1 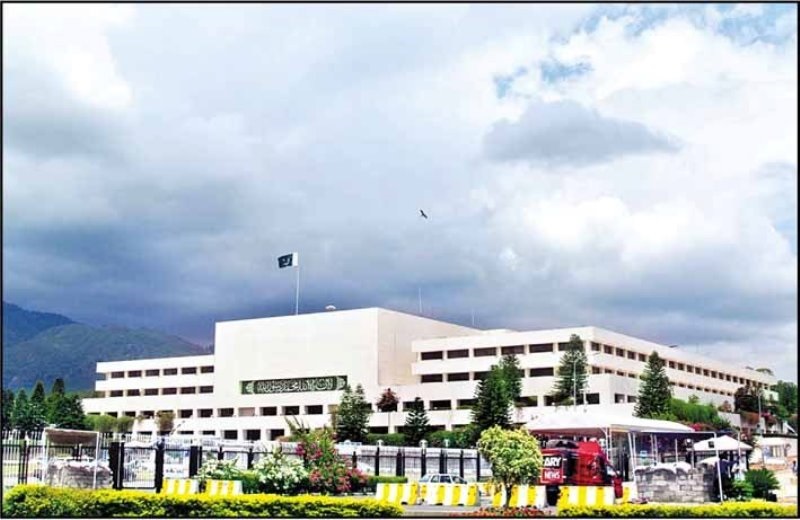 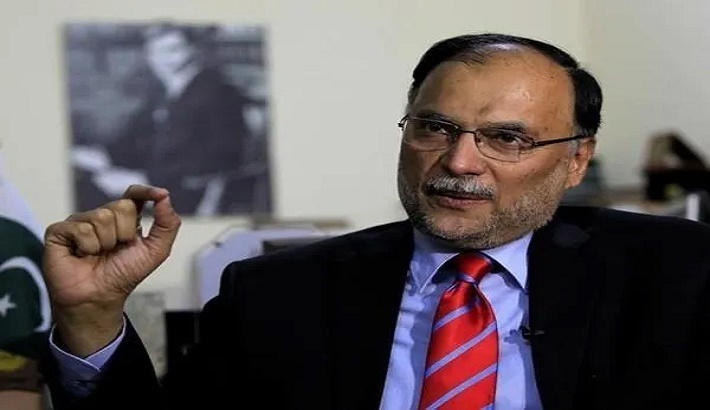 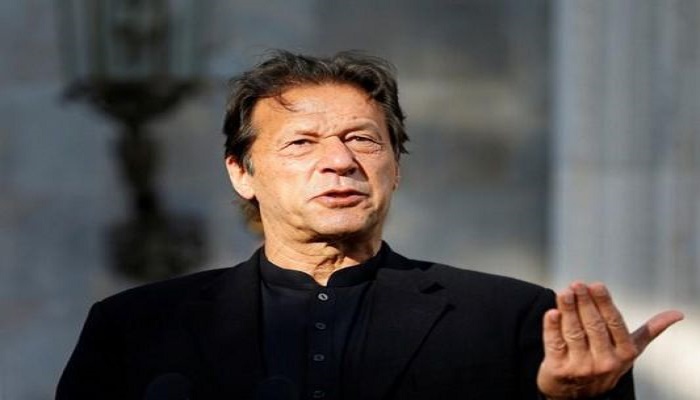 Imran Khan has no knowledge of basics of economics, says Pak opposition 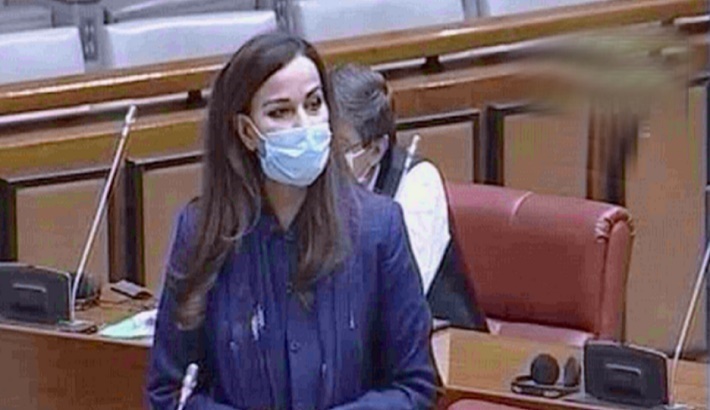 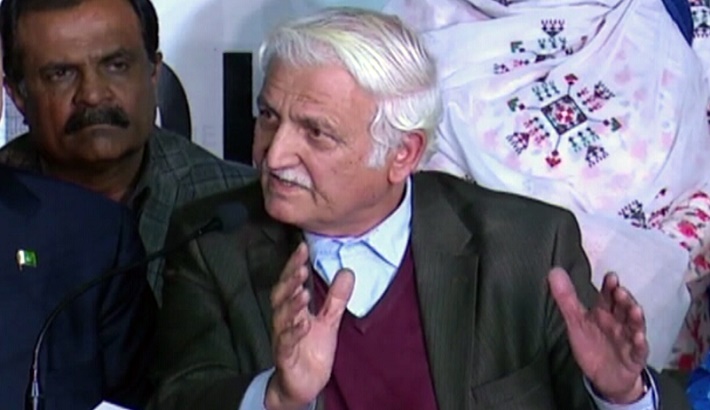