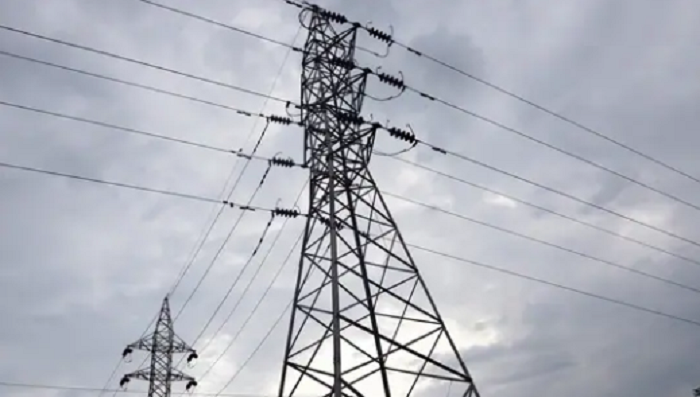 The findings were published by the United States-headquartered Recorded Future, which earlier this year reported evidence of sustained Chinese cyber operations targeting India’s critical infrastructure in the power and ports sectors. The unit exposed in March was called RedEcho, while the new group has been identified as RedFoxtrot.