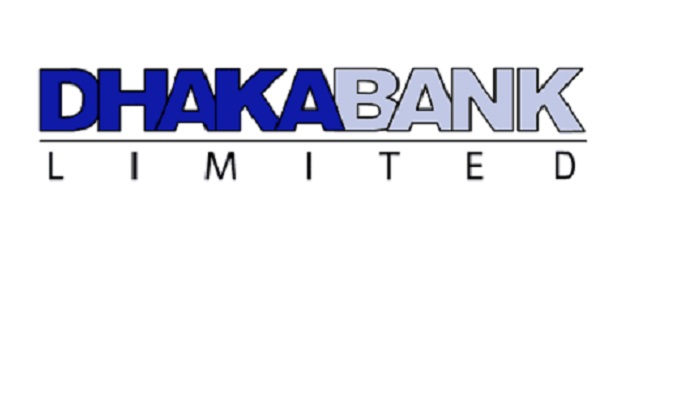 Police have arrested two officials of Dhaka Bank Limited allegedly for embezzling Tk 3.77crore from the vault of the bank’s Bangshal branch in the capital.

The officer said that the matter of the money was discovered in an internal audit of the branch.

He said that they were produced before a Dhaka court on Friday and the court sent them to jail.

He said that a complaint was filed by the bank authorities in this regard, which will be investigated by the Anti-Corruption Commission (ACC).

He said that the manager (operations) of the branch Imran was also involved in the crime.

So, they handed over the duo to police, he said.