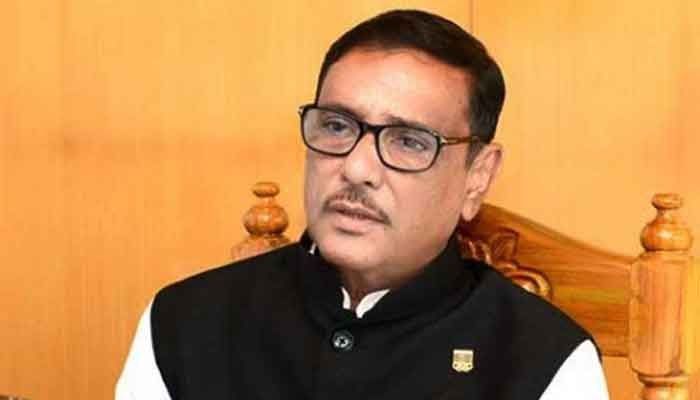 “BNP’s politics of killing and terrorism had taken the country backward. Now Bangladesh is heading towards peace and prosperity under the dynamic leadership of Prime Minister Sheikh Hasina,” he told a regular press conference on contemporary issues at his official residence.

Quader said if state power goes to BNP, the country would again be submerged in darkness and the nation would see the valley of deaths.

“BNP does politics of vengeance. If they get power, they will lunch massive killings,” he said.

Terming BNP as patron of communalism and violence, he said the country and its people are not safe in the hands of BNP as their politics is deadlier than virus.