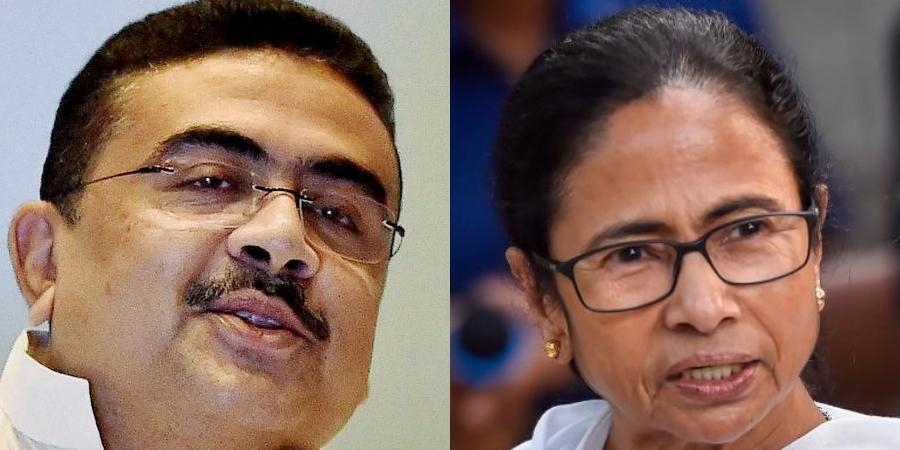 The Election Commission had declared Adhikari the winner in the fiercely contested election for the Nandigram constituency.

After her defeat in Nandigram, Mamata Banerjee alleged that the Returning Officer of the Assembly seat had said that he was threatened against recounting of votes.

Despite Banerjee losing the seat to Adhikari, who was once her close aid, the TMC registered a landslide victory in polls winning 213 seats in the 294-member West Bengal assembly. While the BJP lost the polls but emerged as the second-largest party with 77 seats.

Briefing the media persons, Mamata had said, "I received an SMS from someone wherein Returning Officer of Nandigram has written to someone if he allows recounting then his life would be under threat. For four hours the server was down. Governor also congratulated me. Suddenly everything changed. I will move court."

The Trinamool Congress (TMC) even wrote to the Chief Electoral Officer (CEO), West Bengal seeking "immediate re-counting of votes and postal ballots" in the Nandigram constituency, but recounting was refused for reasons unknown.

"Such refusal is bad in law and coloured. We demand an immediate recounting of Nandigram AC 210 to preserve the sanctity of the electoral process," the TMC had said in a letter to the CEO.