Nat’l cricketers to get pay rise 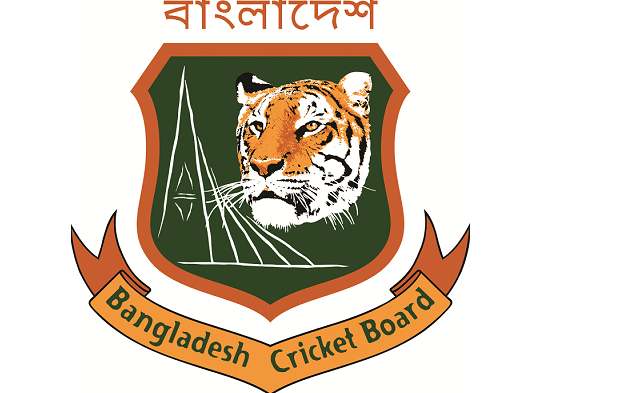 Bangladesh national cricketers will get a salary rise of 10 to 20 percent in their next national central contract, said a Bangladesh Cricket Board official on Thursday.

“The other cricket boards are decreasing the salary but our honourable board president verbally assured that he would increase the salary by 10-20 percent when I requested him,” BCB cricket operation chairman Akram Khan told reporters.

“We have sent letters to the cricketers and as soon as we learn about their availability we will complete the national contract,” he added.

Meanwhile, Akram said that he’s not aware whether Shakib Al Hasan is flying to the USA or not and whether he will join the team in Zimbabwe straight from the USA.

According to sources, Shakib is expected to leave for the USA today by a Qatar Airlines flight at 04:30am and he is expected to join the Tigers when they reach Zimbabwe for a full-fledged tour comprising one Test, three ODIs and three T20Is.

“I think Shakib himself can answer this better (whether he wants to join the team from the USA),” he said, adding that they will sit with Mushfiqur Rahim to know whether he is available for T20Is or not.

Chief selector Minhajul Abedin earlier informed that Mushfiqur asked him not to consider for Zimbabwe T20Is.

“We need to have some talks with him (Mushfiqur) regarding this but he hasn’t appeared yet. We need to discuss several things like why wouldn’t he want to play and a lot of other things and we would make a decision after sitting with him,” said Akram.