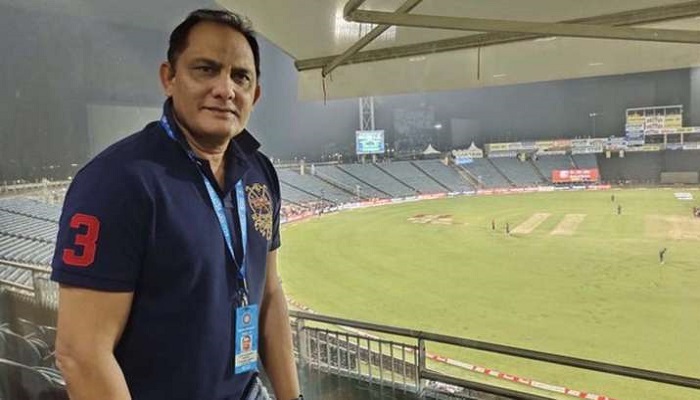 Former Indian skipper Mohammad Azharuddin has been sacked as the head of a regional cricket board in the southern city of Hyderabad over alleged violation of rules.

In a show-cause notice, the apex council of the Hyderabad Cricket Association (HCA) has informed 58-year-old Azharuddin about its decision to remove him as the president of the sports body till the completion of an internal probe against him.

The former cricketer has also been stripped of the primary membership of the Association, in the wake of complaints that he is a member of a Dubai-based private cricket club which takes part in a tournament not recognised by the Board of Control for Cricket in India.

"The Apex Council is suspending you and your membership of HCA is being terminated until completion of the inquiry on these complaints (made by some members)," the show-cause notice states. Azharuddin has a week to respond to the notice.

World renowned for his wristy strokes and considered one of India's most successful cricket captains, Azharuddin played 99 tests and 334 one day internationals for this country.

However, his international cricketing career came to an end when he was embroiled in a match-fixing scandal in 2000. Azharuddin was subsequently handed down a life ban by India's cricket control board, which was overturned by a higher court in Hyderabad in 2012.

In 2009, Azharuddin was elected as a parliamentarian on a Congress party ticket. In September 2019, he was elected as the President of the Hyderabad Cricket Association.