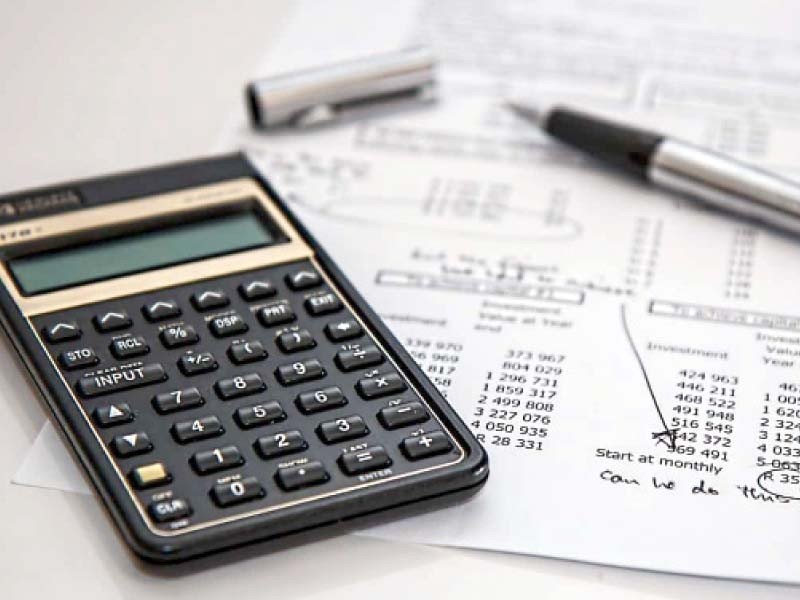 The government has proposed to exempt all registered political parties of Pakistan from the legal obligation of submitting their annual income and wealth record while also declaring their incomes tax-free, Finance Bill 2021 revealed on Friday.

The Pakistan Tehreek-i-Insaf (PTI) government has included the “Political Parties registered with Election Commission of Pakistan” in Table 1 of clause 66 of the second schedule of Income Tax Ordinances.

The government laid the Finance Bill before the National Assembly.

The part one of the second schedule exempts incomes of entities and individuals from tax. And clause 66 says that, “Any income derived by the following institutions, foundations, societies, boards, trusts and funds” will be exempted from the tax.

The political parties have been included in table one of the clause 66, exempting them from the requirement of filing annual income tax returns and wealth statements.

The decision comes at the time when PTI is facing a foreign funding case in the Election Commission of Pakistan (ECP). Petitioner Akbar S Babar had filed an application for scrutiny of the original PTI bank statements. Babar has alleged that the bank statements of PTI were being deliberately kept secret by the ECP.

“We have proposed to include the political parties in the table 1 of the clause 66 but after receiving inputs from various stakeholders we have again decided to tax the income of the political parties,” said Member Inland Revenue Policy Tariq Chaudhry while talking to The Express Tribune.

All political parties are now exempted from the purview of the Income Tax Ordinance in the wake of amendments made to section 66, said Dr Ikram ul Haq, advocate Supreme Court of Pakistan and leading tax expert. “This has been done after I pointed out that only two political parties filed their annual income tax returns,” he added.The sources said that there was huge pressure on the FBR to exempt the political parties retrospectively. However, Chairman FBR did not agree to give the proposal a retrospective effect.

According to another amendment, the government has proposed to remove section 114,– (a) in sub-section (1), clause (ad) from the Income Tax Ordinance. ; The Section 114 [(ad) says “any welfare institution approved under clause (58) of Part I of the Second Schedule.

An FBR official maintained that clause 58 had become redundant and therefore, it had to be removed from the Bill.

There are 127 political parties registered with ECP, including the major ones such as PTI, PML-N, PPP, MQM, JUI-F.

According to Dr Haq, it was shocking that only two political parties filed income tax returns for tax year 2020 out of 27 registered with FBR and 127 with Election Commission of Pakistan despite the section 114(1)(ad) of the Income Tax Ordinance, 2001 which makes it mandatory.

“How can we expect the rule of law in Pakistan when 125 political parties are committing flagrant violation of Article 5(2) of the Constitution,” questioned Dr Haq.

Shockingly, political parties, with the exception of just two, have not been filing income tax returns, which is their legal obligation and also a command of the constitution,” he added.

Dr Haq said that despite 125 political parties not filing returns in the last fiscal year, the FBR did not serve them tax notices. In India, section 13A of Income Tax Act 1961 requires political parties to file returns.

The sources said that there was also immense pressure on the FBR to relax section 216 of the Income Tax Ordinance to allow sharing taxpayers’ data with the other government agencies, retrospectively.

The FBR has so far not relented under the pressure but there is a chance that another attempt can be made at the time of approval of the Budget, they added.

Section 216 says that any statement made, return furnished, or accounts or documents produced under the Income Tax Ordinance shall remain confidential.

The government has proposed an amendment in section 56A of the Sales Tax Act to authorize the FBR to share information about the taxpayers with other government departments. We faced problems in the sugar inquiry case in sharing data of the sugar sector with the federal and provincial departments, said Tariq Chaudhry, Member Inland Revenue Policy FBR.