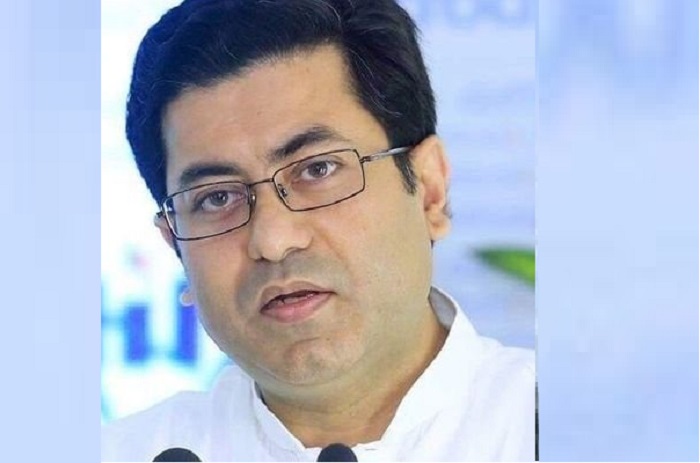 Mayor of Dhaka South City Corporation (DSCC) Barrister Sheikh Fazle Noor Taposh said that a detailed action plan has been taken for the development of 18 newly added wards in the city corporation.

“We have some remote areas like Jatrabari, Demra in the city which are not developed yet. These 18 new wards are now included in the corporation. We have adopted a big action plan for urbanization. We will soon start development-related works there,” he said.

The mayor was talking to reporters after inaugurating the Interim Waste Transfer Centre or Secondary Transfer Station [STS] in Ward 26 of DSCC.

“Due to the corona situation, we have leased only 13 haats (cattle markets) maintaining mentionable distance from one haat to another,” he added.

Taposh said like last year, the DSCC authority will run a mobile court in the haats so that all abide by proper hygiene rules amid the pandemic.

DSCC is constructing ward-based STSs through which the wastes of each ward will be collected here and from here the waste will be shifted to Matuail Kendrio Bhagar, he added.

He also mentioned about the ongoing development activities to alleviate water-logging problem in the south-west side of Azimpur and Bangabhaban in the city and the proposed site for construction of social event center in Ward No 25.

Taposh has inaugurated a total of 9 STSs since he took charge as mayor, a press release said here today.

Within this year, the corporation announced the target of establishing one STS in each of the 75 wards and the activities are moving forward accordingly, the release added.

Before the incumbent mayor’s tenure, the corporation had a total of 21 STSs.