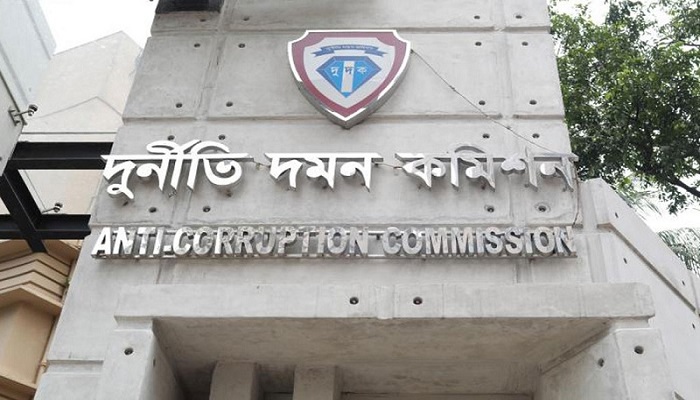 The other accused are Rohingyas who got the passports.

ACC probe found that the accused were helping each other to acquire false NID cards and birth certificates.