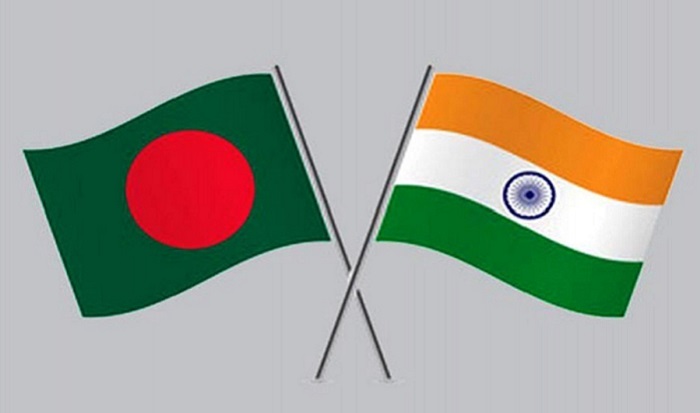 It climbed four notches to fare in the neighbouring country’s top five export destinations in 2020-21 because of New Delhi’s diplomatic efforts, logistical ease and a robust demand for Indian farm produce, a recent report from India's Commerce ministry has stated.

India’s exports to Bangladesh rose 46% on an annualised basis at $3.16 billion in January-March, securing it the fourth position after the US ($15.41 billion), China ($5.92 billion) and UAE ($5.34 billion), according to the latest data from the commerce ministry.

Federation of Indian Export Organisations (FIEO) director general & CEO Ajay Sahai said one of the reasons for increased export to Bangladesh is relatively fewer disruptions in movement of goods to the country compared to other export destinations in the US and Europe due to Covid restrictions.

“A combination of three factors helped in rising exports to Bangladesh – diplomatic efforts, logistics in terms of rail and waterways, and demand for agricultural items,” he said.

Bangladesh is one of the largest markets for India’s agriculture products. India’s agri exports to Bangladesh recorded the second highest growth of 95.93% in 2020-21 after Indonesia (102.42%), a government official said on condition of anonymity.

Major contributors to the increase in exports in 2020-21 are petroleum products and agricultural commodities such as rice (other than basmati), said India Exim Bank’s chief general manager - research & analysis, David Sinate.

Exports also jumped due to a sharp reduction in import duty on rice from 62.5% to 25% by Bangladesh. The movement of goods by rail instead of road has also facilitated trade with reduced transportation costs, he added.

Reason given for this development is trade with Bangladesh was helped by India’s focus on keeping key rail and river routes open amid disruptions in the neighbourhood caused by the pandemic.

Land customs stations and other border facilities too have been upgraded and there is greater coordination between the two sides. “There has been a conscious effort to ensure the bilateral relationship has a solid underpinning from trade and economic ties. There has been greater focus on connectivity and easing of trade procedures at the border because of the confidence in the relationship over the past decade,” said one of the sources in the government.

“At the same time, there has been a realisation on the Bangladeshi side that certain goods can be acquired more cheaply from India and with the same quality,” the person said, adding Dhaka had also benefited from concessions under the South Asian Free Trade Area (SAFTA).

According to Sahai, consumption of food items has gone up globally in recent years. “Bangladesh is importing agricultural produce from India in large quantities because of better quality, reasonable rates and logistical advantages,” he added.

“The prime reason for the surge in the exports to Bangladesh is huge surge in cereal exports,” Mohit Singla, founder chairman, the Trade Promotion Council of India (TPCI) said, adding that freight cost is often a deciding factor for global imports.