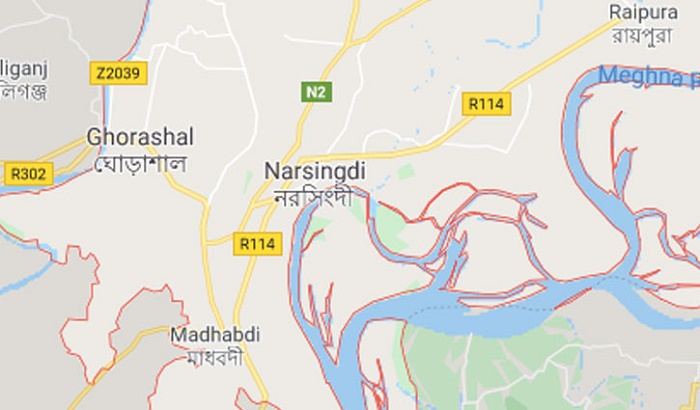 At least eight people were injured in a clash between two groups of Awami League (AL) activists in Madhabdi municipality area of Narsingdi on Wednesday night.

They were sent to Dhaka Medical College Hospital (DMCH) after primary treatment, he said.

Locals said that an executive committee meeting was being held at Madhabdi's Romoni Community Centre to form a committee of union and ward units to mark the 72nd founding anniversary of Awami League.

The clash stated when an argument arose as the local municipality mayor was not invited at the meeting.