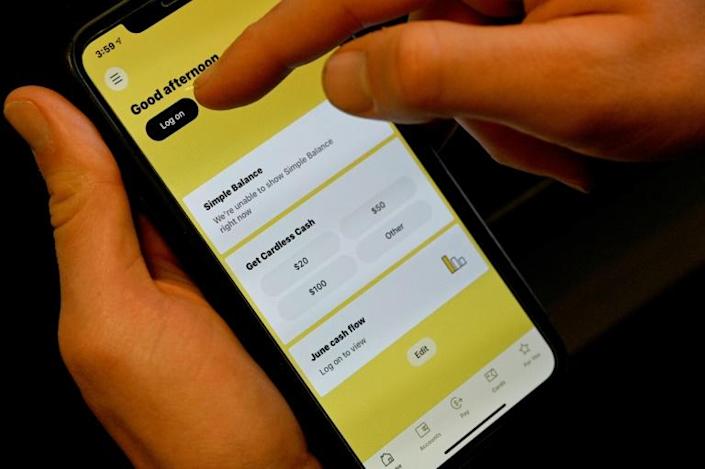 Major banks and airlines were among businesses hit by a fresh global online outage Thursday, with the problem traced to US-based tech provider Akamai.

An hour-long blackout hit a number of US airlines and several Australian financial firms as well as other companies dotted around the world, with angry customers unable to access websites and mobile apps.

"We are aware of the issue and actively working to restore services as soon as possible," an Akamai spokesperson told AFP.

American, Delta, United and Southwest airlines were among those affected, while the issue appeared to be more prolonged in Australia -- where problems struck in mid-afternoon as much of the rest of the world slept.

Australia's largest financial firm Commonwealth Bank told AFP that it and many of the country's major lenders had been hit.

The airline said in a statement that it "was one of many organisations to experience an outage with the Akamai content delivery system".

A spokesperson for ANZ bank told AFP the incident was "related to an external provider" but that "connectivity was restored quickly and the most impacted services are back online".

Westpac and ME Bank also reported problems with their mobile apps or online banking products, while customers for St. George and several regional banks reported they were also down.

It is the latest incident to draw attention to the stability of economically vital online platforms, and the key role that a handful of mostly unknown companies play in keeping the web running.

Last week US media and government websites, including the White House, New York Times, Reddit and Amazon were temporarily hit after a glitch with cloud computing services provider Fastly.

Fastly offers a service to websites around the world to speed up loading time for websites.

Akamai offers a range of similar IT products designed to boost online performance and security.

The Cambridge, Massachusetts-based company did not specify what product the problem came from, but one company reported it used Akamai for "IT network authentication".

A series of high-profile hack-for-ransom attacks have also left corporations around the world jittery over cybersecurity risks, although there was no indication the latest problems were caused by malicious actors.

Colonial Pipeline was briefly shuttered after an attack in May, and JBS, the world's largest meat producer, was forced to stop operations in the United States and Australia.

Both firms reportedly paid ransom to get operations back up and running.

The issue of cybersecurity was at the top of the agenda when US President Joe Biden and his Russian counterpart Vladimir Putin met in Geneva on Wednesday.

Washington believes hackers who have extorted hundreds of millions of dollars from Western governments, companies, and organisations operate from Russian soil.