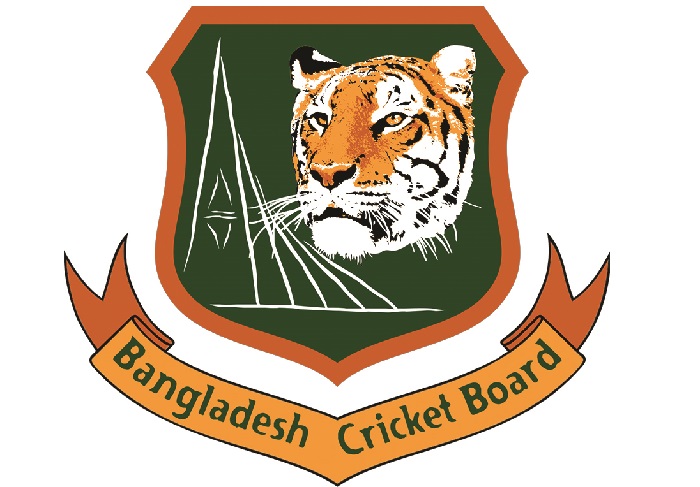 Bangladesh Cricket Board said on Wednesday that they are hopeful of hosting Australia in July-August for a five-match T20I series despite several issues are yet to be resolved with Cricket Australia.

According to CA, their series against Bangladesh is yet to be confirmed as the tour is subject to agreement on bio-security arrangements and relevant government approvals.

It was learnt that CA wants no outside boarder in the team hotel during their stay while they also don’t want to use the immigration and want to reach the hotel straight from the tarmac of the airport as they don’t want to risk their players.

CA also demanded all the matches should be played in Dhaka though BCB has plans to host a couple of matches in the port city, Chattogram.

“Still we are working on the matter and what they are saying is not impossible to implement I guess. We are talking with the hotel authorities and concerned ministries regarding the home series against Australia,” BCB Chief Executive Officer Nizamuddin Chowdhury told reporters.

“We are expecting a formal confirmation but obviously there are some challenges and we can say something concrete about it after confirming it,” he added.

Meanwhile, CA announced an 18-member squad on Wednesday for their limited-overs tours of West Indies and Bangladesh.

David Warner and Pat Cummins were among six top names to opt-out of Australia's white-ball tours of the West Indies and Bangladesh Wednesday, while Steve Smith will be missing injured.