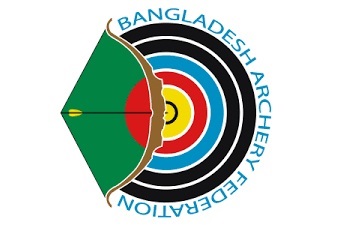 The top three teams from each category will earn the quotas for the upcoming Olympics.

Bangladesh’s German head coach Martin Frederick said that his side is well prepared for the event although it will be a tough one for them.

“Bangladesh men's recurve team is currently ranked 18th. Some 19 teams including Italy, Russia, France and Germany are yet to earn the quota places. So, it will be a very tough task for us,” Frederick said in a press conference at the BOA auditorium on Wednesday.

“For the women's division, we will focus on individual places and it is the last chance for them.

However, we have taken good preparations than the previous time,” he added.

The medal came in the recurve mixed event where the country’s two top archers Shana and Diya Siddique competed.

Meanwhile, the team got vaccinated ahead of the tour on Sunday.