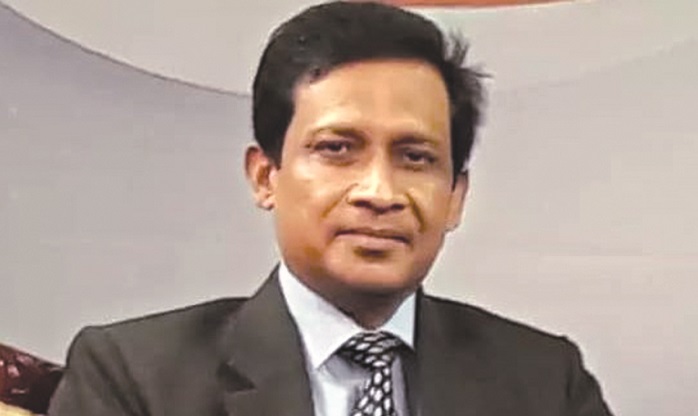 The Customs authorities in Chattogram have shown extraordinary performance despite the pandemic with the revenue projected to see a 20 per cent growth this fiscal.

Customs Commissioner Fakhrul Alam has set a new benchmark in enforcing the 30-day timeline for releasing freights. The move has brought relief among the businessmen community, sources said.

According to officials, the customs authorities have taken firm actions against fraud invoicing as well as formed an ‘anti-money laundering team’ to combat illegal trade finance.

Regarding the reforms, Chittagong Chamber of Commerce and Industry (CCCI) President Mahbubul Alam said customs authorities have been empowered by the leadership of the present Commissioner who stopped the irregularities in freight management.

“Such initiative will help the country improve in the ease of doing business index,” he said.

The Customs authorities have dumped 268 containers with 6,000 tonnes of products for violating the timeline.

Meanwhile, the authorities have removed 55 tonnes of toxic chemicals in an environment-friendly way. As a result, the businessmen feel safe to use the inventory.

Chattogram Customs has already rolled out the electronic auction system while the product report is also available online.

Of the reforms, Customs Commissioner M Fakhrul Alam said regular auction has been a big challenge for the authority.

“The monthly auction was rare once. We hosted three auctions last month. And the process will continue. Directives have been issued to release the container within 30 days of unloading from ships. Besides, the timeline is fixed at 21 days for freight at Shah Amanat International Airport. In case of violation of the directive, the authorities will bring the product for auction. And it happened,” he said.

“We have taken the initiative (to remove toxic product) during lockdown amid the pandemic. The drive slowed during the surge in virus infection in Chattogram. However, now, we are running this drive in full scale,” he said.

Chattogram Port Authority Secretary Omor Faruk said the removal of toxic elements was a significant move as the yard space is important to accommodate maximum containers.