Govt mulls to spend Tk 250bn on vaccination in 2yrs 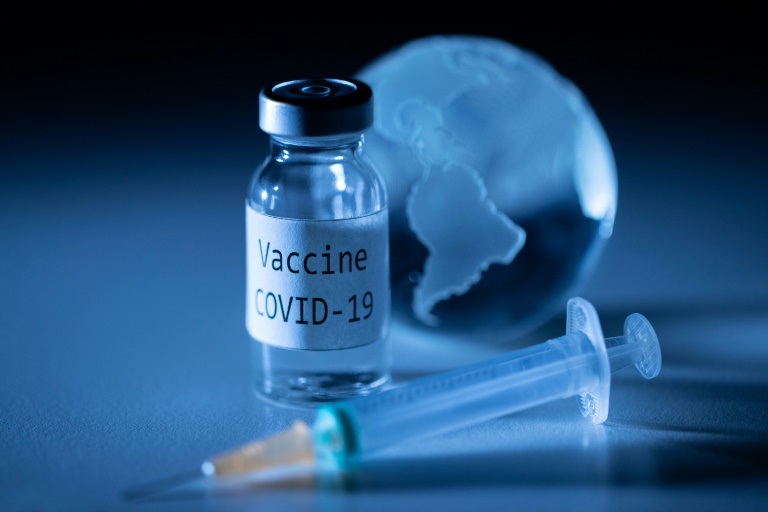 The government is planning to spend nearly Tk 250 billion in the next fiscal year to purchase Covid-19 vaccines in a move to bring back normalcy in economic activities by vaccinating a large section of the country’s population.

Tk 142 billion of the planned spending has been set aside in the next fiscal’s budget, while the rest of the money will be allocated in the following fiscal year, finance ministry sources said.

All the required money is expected to come from the development partners. Besides, the government, in its mid-term plan, is also expecting another Tk 400 billion as budget support from foreign lenders.

“Allocation for purchasing vaccines is even higher than that might be required for vaccinating people in 2021-22 fiscal year. In total, the allocation stood at Tk 142 billion and if needed more money will be provided,” Finance Secretary Abdur Rouf Talukder told a post-budget press conference.

The government has received $6.20 billion or nearly Tk 527 billion fund commitments from the development partners for the next two fiscal years, including $1.5 billion or Tk 123 billion for procuring Covid vaccines, finance ministry sources said.

The rest of Tk 404 billion will be utilized as budget support to meet the growing budget deficit that reached 6.2 per cent of GDP in FY22 after a 6.1 per cent originally estimated deficit in the current fiscal year.

After the launch of a countrywide Covid-19 vaccination campaign from February this year, 58,19,900 citizens took the vaccines until May 13, of which 34,96,186 got the second shot of the jab.

But the vaccination campaign faced a severe setback after the Indian government slapped a ban on corona vaccine export on the back of a jump in corona infections in India.

As a result, getting a second shot of Oxford developed vaccine has become uncertain for some 1.5 million people of Bangladesh.

The mid-term projection report rolled out a plan to carry out the free vaccination campaign with WHO-approved jabs in the coming days to make country people immune to the deadly coronavirus that has severely hampered economic activities like other parts of the world.

In this regard, the government has kept up its efforts to collect vaccines alongside improving the country’s vaccination capabilities.

In total, Bangladesh has received some 7 million doses of Indian Covishield vaccines from India.

In addition, Bangladesh has received a total of 1.1 million doses of corona vaccines from the Chinese government in two separate consignments.

The country is likely to get 68 million doses of Covid-19 vaccines from the WHO run COVAX platform.

Moreover, the government is in negotiation with China, Russia, USA, France and Belgium to procure vaccines, according to official sources.

For meeting the deficit of the second dose Oxford-Astrazeneca vaccine, the government had appealed to the US government to provide 2 million vaccines.

The foreign minister has already informed that the US government has agreed to give 1000,800 doses of the Oxford-Astrazeneca vaccine through the COVAX initiative.

The government is in a serious negotiation with the Chinese government to procure 15 million Sinofarm vaccines. The deal is yet to be finalized after a price related tussle with China.

Besides, Bangladesh is trying to procure and locally produce Russian Sputnik-V vaccines, according to official sources.