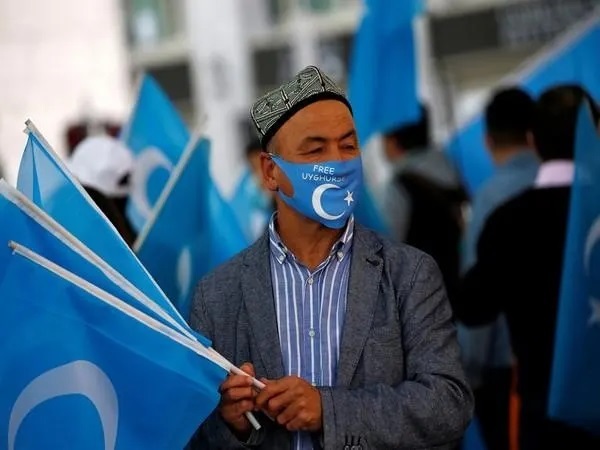 The Czech Senate has voted unanimously on a motion labelling the Chinese government's treatment of Uyghurs Muslim and other ethnic and religious minorities as amounting to "genocide and crimes against humanity."

The motion, approved by 38 votes to 0 last Thursday, noted with concern the "massive violations of human rights and freedoms, genocide and crimes against humanity, ethnic discrimination, and the suppression of cultural, religious and political identity in the PRC," with particular reference to the Xinjiang region.

According to a press release by Inter-Parliamentary Alliance on China, the motion also called for the Czech Government to stage a diplomatic boycott of the upcoming Beijing 2022 Winter Olympics, arguing that their presence could be "misused to legitimize further discrimination, violence and suppression of fundamental rights".

The move comes as the Belgian Parliament prepares for a showdown on a resolution condemning human rights abuses in the Xinjiang region today.

The result comes ahead of a key vote in the Belgian Parliament on a motion led by Samuel Cogolati MP, which if passed would declare Uyghurs to be victims of Crimes Against Humanity and at "serious risk" of Genocide.

The supporters of the motion claim that this would require the Belgian Government to act to prevent these abuses in accordance with its obligations under the 1948 Genocide Convention.

"If passed, Belgium would be the sixth parliament to make similar declarations of Genocide and Crimes Against Humanity against Uyghurs following the parliaments of the United Kingdom, Canada, Czechia, the Netherlands, and Lithuania. The United States government has also declared Uyghurs to be victims of Genocide," the release said.

Pavel Fischer, Czech Senator and Co-Chair of the Inter-Parliamentary Alliance on China, said: "We cannot stay silent while the Chinese Government carries out the most brutal persecution of Uyghurs, Tibetans and other groups."

"I hope that all democratic states will use the Beijing Winter Olympics to signal the strength of our horror at what is taking place in the Uyghur and Tibetan Regions. This isn't about petty politics. This is about preventing an industrial-scale atrocity. Any political leaders that accept invitations to the games risk tacitly condoning these abuses."

Samuel Cogoalati, Belgian MP and Co-Chair of the Inter-Parliamentary Alliance on China said: "The world is slowly waking up to the horrific abuses committed by the Chinese Government against the Uyghurs and other minorities. The Czech vote is further proof of this. Tomorrow the Belgian Parliament has an opportunity to signal to the world that we too will not stand idly by while this suffering continues."