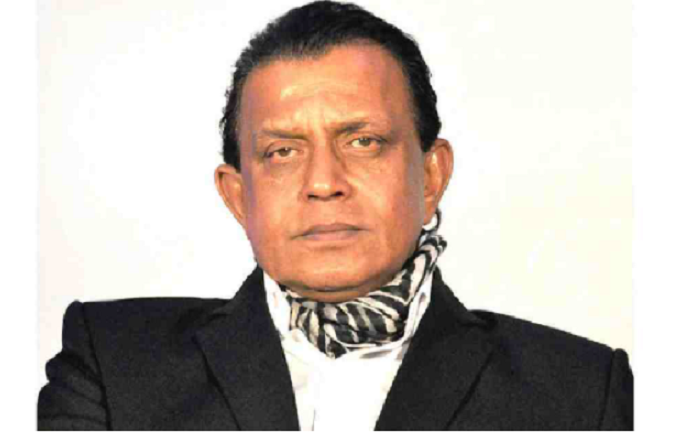 Barisal-born Bollywood actor-turned-politician Mithun Chakraborty was on Wednesday grilled by the police in Kolkata for a contentious speech made by him at an election rally in the eastern state of West Bengal three months ago.

While campaigning for the assembly polls, the 71-year-old actor, in fact, quoted two popular dialogues from one of his Bengali films at the election rally at the iconic Brigade Parade Ground in Kolkata on March 7 in the presence of Indian Prime Minister Narendra Modi.

He had made the controversial speeches the very day he was inducted into India's ruling Bharatiya Janata Party (BJP) in Modi's presence.

Bengal witnessed the most high-profile contest in India's recently held state elections. And the actor was among BJP's star campaigner.

The state's firebrand chief minister, Mamata Banerjee, scripted history by single handedly pulling off an astounding win in the assembly election. She not only defied anti-incumbency and staved off a huge challenge from the BJP.

Born in Barisal (now in Bangladesh) and brought up in Bengal, Mithunda made his acting debut with the art house drama Mrigayaa in 1976, for which he won his first National Film Award for Best Actor.

He was nicknamed the "dancing star" of Bollywood after he played Jimmy in the 1982 film Disco Dancer, a commercially hit film in India and Russia. He later won two more National Film Awards for his performances in Tahader Katha (1992) and Swami Vivekananda (1998).
Apart from Bollywood, the veteran actor has appeared in regional language films, including Bengali, Hindi, Odia, Bhojpuri, Tamil, Telugu, Kannada, and Punjabi.  He has acted in a total of 350 films in his 45-year career.

Mithunda's name also figures in the Limca Book of Records (the Indian equivalent to the Guinness Book of World Records) for 19 movie releases as lead actor in 1989 and that record still remains unbroken in Bollywood.