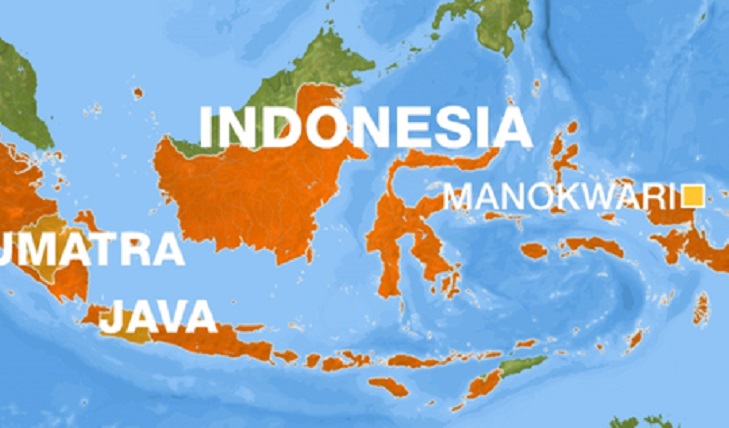 A 5.8 magnitude earthquake struck off the coast of Indonesia's remote Maluku islands on Wednesday, the United States Geological Survey said, but there was no tsunami warning.

Shallow quakes tend to do more damage than deep ones, but there were no immediate reports of major damage or casualties.

Indonesia experiences frequent quakes and volcanic eruptions due to its position on the "Ring of Fire", an arc of intense seismic activity where tectonic plates collide that stretches from Japan through Southeast Asia and across the Pacific basin.

In 2004, a devastating 9.1 magnitude quake struck off the coast of Sumatra and triggered a tsunami that killed 220,000 throughout the region, including about 170,000 in Indonesia.

And in 2018, a 7.5-magnitude quake and subsequent tsunami in Palu on Sulawesi island left more than 4,300 people dead or missing.