Singaporean who spied for China detained under ISA 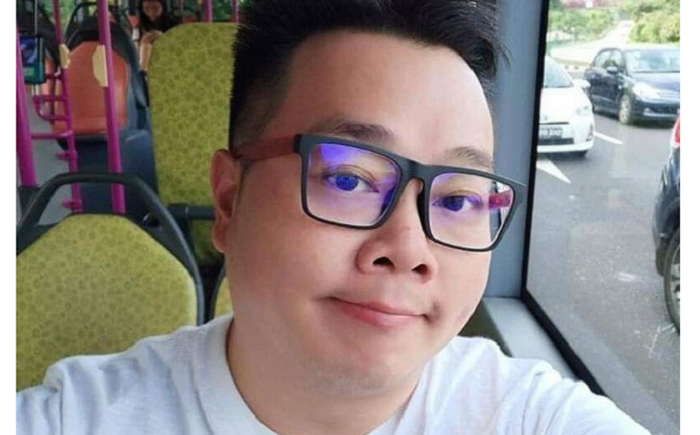 A Singaporean man who had worked for China's intelligence services since 2015 has been detained for two years under the Internal Security Act (ISA) for being a threat to Singapore.

Dickson Yeo, 40, had acted as a paid agent of a foreign state, said the Internal Security Department (ISD) yesterday.

He was arrested by the ISD on Dec 30 last year, after he was deported to Singapore from the United States upon completion of a 14-month jail term for spying for China in the US. Yeo was issued an order of detention under the ISA on Jan 29.
"ISD's investigations established that Yeo had worked for the intelligence apparatus of a foreign state and had carried out various taskings given to him by his foreign handlers in exchange for monetary gains," said the department.

"Yeo admitted to being fully aware that his foreign handlers were working for the intelligence apparatus of the foreign state."

"He had also tried, but failed, to secure employment in the Singapore Government sector to further his information-gathering activities. Yeo had carried out these activities over a period from 2016 until his arrest in the US in 2019," said ISD.

The department said investigations are ongoing and that Yeo's continued detention is necessary to allow the ISD to find out the full extent of his activities.

During a trip to Beijing in 2015, Yeo was recruited by Chinese agents who claimed to represent think-tanks. He was studying for a doctorate at the Lee Kuan Yew School of Public Policy at the National University of Singapore at that time.