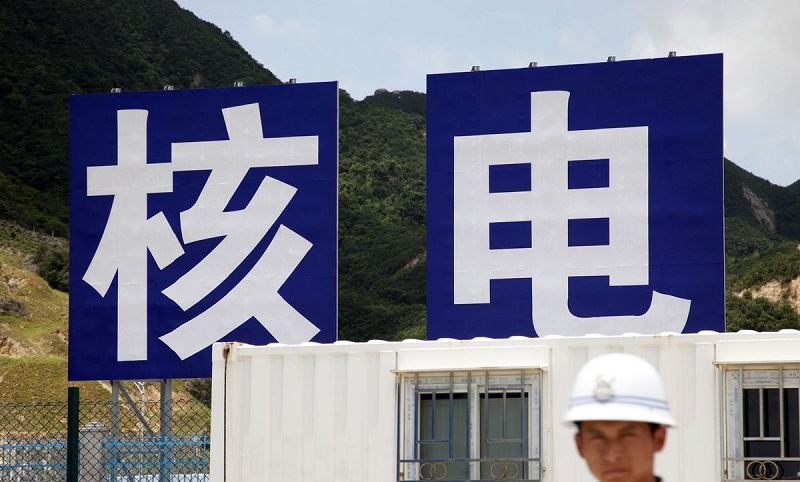 The Chinese owner of a nuclear plant near Hong Kong said it’s operating safely even as its French minority owner requests an extraordinary board meeting to discuss gas build-up in a reactor.

Electricite de France SA, which owns 30% of the Taishan nuclear plant in Guangdong, said in a statement that Unit 1 has experienced increased concentration of some noble gases in its reactor. It’s a known phenomenon, and the company has requested the meeting to present all data and make necessary decisions.

China General Nuclear Power Corp., the majority owner of the plant, said Sunday on its website that environmental indicators at and around its Taishan plant in Guangdong are normal, and that Unit 1 is operating normally and Unit 2 was reconnected to the grid last week after an overhaul. CGN didn’t immediately respond to emailed questions about the EDF statement.

Framatome said in an email that it’s “supporting resolution of a performance issue with the Taishan Nuclear Power Plant,” adding that “according to the data available, the plant is operating within the safety parameters.”

U.S. officials do not believe the situation poses a severe safety threat to the public or workers at the plant, CNN said.

The Taishan issue is arising amid a power shortage in Guangdong, the country’s industrial hub, that has caused more than 20 cities to ration power to some companies and factories.

China is the world’s third-biggest nuclear power market, after the U.S. and France, and has the most new reactors under construction. It’s never had a serious nuclear accident on domestic soil.