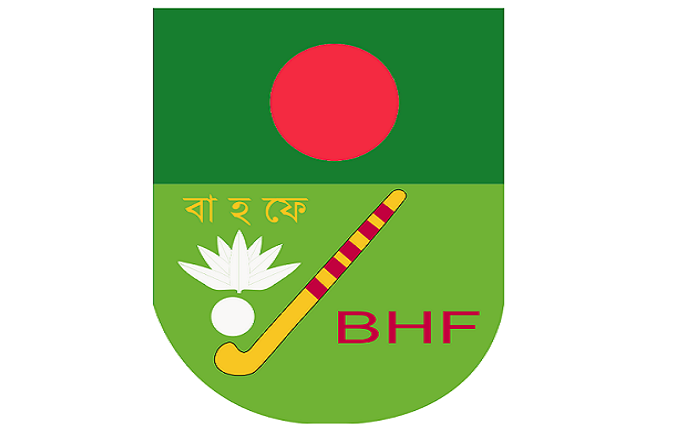 Bangladesh national hockey team players and officials expressed their optimism of getting back to the field soon through the Premier Hockey League as they are on the verge of getting the new president.

Air Vice Marshal Sheikh Abdul Hannan, who took charge as the chief of Bangladesh Air Force on Saturday, is expected to be entitled as the new president of BHF within the next week.

In 2018, the last edition of the Premier Hockey League was held which was also only the sixth time it had been played in the last 12 years.

BHF executive committee, which was elected in May 2019, has been failing to organise the league for the last two years as most of the lower outfits are reluctant to take part due to their financial inabilities.

The hockey fraternity, who has been repeatedly shouting for the league, recently got a new hope after Prime Minister Sheikh Hasina allocated Tk 1 crore for the development of domestic hockey.

Players and officials said they are expecting the new president to take the necessary steps quickly to get the league starting soon.

“The new president has come with new hope to us, to the players. We have been waiting for the league for a long time. If the league resumes and takes place regularly, we will find more talented players for the national team,” national captain Rasel Mahmud Jimmy, who last played for Mohammedan Sporting Club, told The Daily Sun.

“As a player, I always want to play in the premier league. All hockey players expect the same. I believe our new president will keep our request,” said Khoushik.

Mimo thanked Prime Minister Sheikh Hasina for her financial help to BHF and he hoped that the new president would remove all their crises.

“Our Prime Minister Sheikh Hasina has solved the financial crisis among the clubs. Now, it is up to the federation. Sir (Sheikh Abdul Hannan) has come with new hope. I've kept faith in him that he will be able to return to the league on the field soon,” Mimo said.

Secretary of the premier league club Bangladesh Sporting Club Hazi Mohammad Humayun was also positive about the resumption of the league under the new president.

“The federation never gives any participation money to the clubs. Last time, it gave the prize money to the champions. That is why the lower clubs have lost their interest,” said Humayun, who is also the BHF treasurer.

“Again, most of them lost sponsors due to the casino scandal and Covid-19 crisis. These clubs are really helpless in this situation and unable to form a team for the league.

“Our new president just took charge of the Air Force. Now, we will explain our plans to him. Hopefully, he will make decisions regarding it soon,” he added.

BHF acting general secretary Mohammed Yousuf said that they are currently waiting for the government notice on the appointment of the new hockey president.

“We are waiting for the government’s notice on his appointment as the hockey president. We will then talk to him and explain the whole situation. By this time, we will continue our discussion with the clubs.

“Hopefully, we will be able to start the players’ transfer in July and arrange the league in August,” he added.