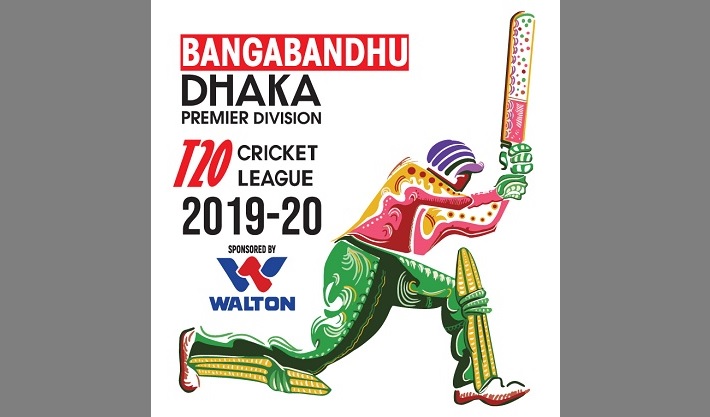 Seven clubs will fight for the remaining five spots of Super League of the ongoing Bangabandhu Dhaka Premier Division T20 League as the penultimate round matches will take place today at three different venues.

League leaders Prime Bank have already qualified for Super League by earning 14 points from nine matches and they will take on Brothers Union, who are in sixth place with 10 points, in their 10th round match in Dhaka.

Prime Doleshwar Sporting Club and Abahani Limited are currently placed second and third respectively with 13 and 12 points and both sides will be hot favourites to progress to the next round but they will have to face each other in the 10th round match at the same venue.

Gazi Group Cricketers, Mohammedan Sporting Club are holding the next two places with 12 and 11 points respectively as they will take on Shinepukur Cricket Club and Khelaghar Samaj Kallyan Samity in Dhaka and Savar respectively.

Khelaghar, who got eight points, still have a slim opportunity to make it to Super League but they need to win their remaining two matches against big guns Mohammedan and Prime Bank while Shinepukur already lost their chance for qualification after earning only six points till the date.

Sheikh Jamal Dhanmondi Club, who are currently at seventh position in the points table with 10 points, will take on Old DOHS at the BKSP-3 while two bottom teams Legends of Rupganj and Partex Sporting Club will face-off at the BKSP-4 in the other match of the day.