35 lakh tonnes of food-grains will be stored by 2025: Sadhan 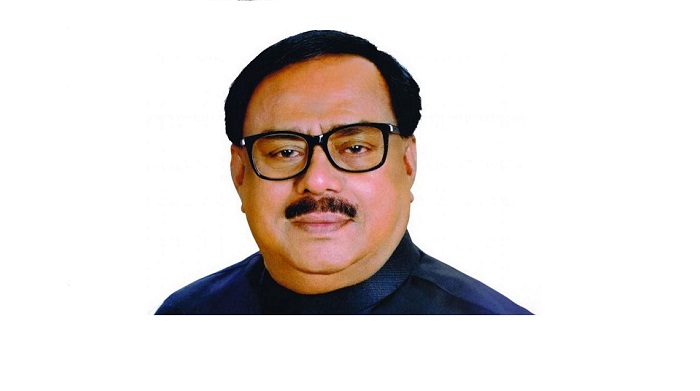 “…So far, 30 paddy silos have been approved at the meeting of the Executive Committee of the National Economic Council (ECNEC). Necessary work is underway for tender for construction of 5 silos in different districts,” he said.

The minister came up with this remarks while responding to a question from reporters after inspecting the progress of the modern food storage project at Ashuganj in Brahmanbaria.

Incentives have been provided to the farmers alongside giving food subsidy by the farmer-friendly government, he added.

Addressing the mill owners, the minister said legal action would be taken against the mill owners if they do not supply rice to the food warehouse as per the agreement.

The fate of the country will not change if the traders and millers are not honest, he said.

Regarding the progress of the modern food storage project in Ashuganj, the minister said the project was expected to be completed on April 3, 2020 at a cost of Taka 540.45 crore, but it was delayed due to corona and various complications.

The work is expected to be completed by September this year, he said.