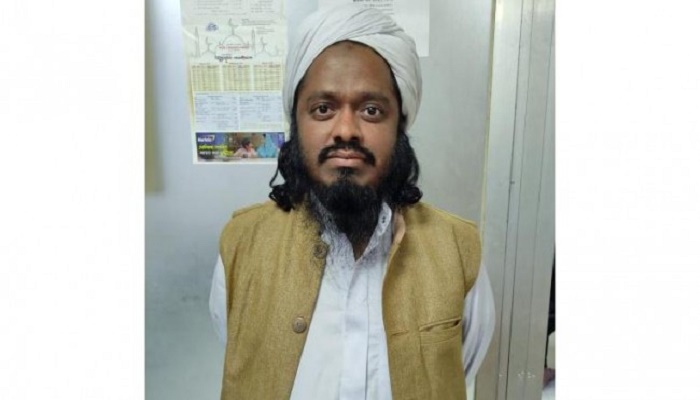 Dhaka Metropolitan Magistrate Devabrata Biswas passed the order as police produced the accused before the court and pleaded to place him on 10-day remand in the case filed with capital’s Jatrabari Police Station.

Hefajat-e-Islam carried out mayhem across the country, while protesting the visit of Indian Prime Minister Narendra Modi in March. Police found Azharul’s involvement in Hefajat’s anarchy in the capital.

Apart from this, he is accused of taking part in Hefajat-e-Islam’s atrocities in capital’s Shapla Chattar area on May 5, 2013, where they unleashed inexpressible atrocities in and around the capital.