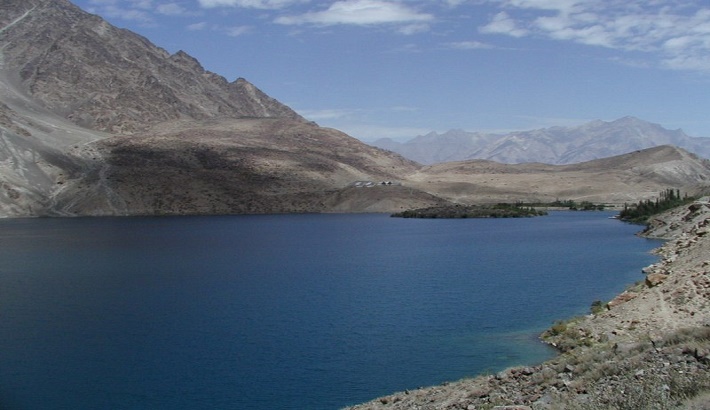 This past week saw a discussion on a water management system that, if properly implemented, should go some way towards addressing Pakistan’s extant and emerging environmental concerns.

In recent years, the country’s climate change-related challenges have been marked by a devastating cycle of floods and drought, with water becoming an increasingly scarce resource.

A large part of the problem is storage capacity: during a virtual dialogue organised by the World Wide Fund for Nature-Pakistan in Karachi on Thursday, SAPM on Climate Change Malik Amin Aslam stated that currently, the country’s water-storage capacity is just about 10pc, as compared to the world average of some 40pc.

The Ministry of Climate Change, in collaboration with the Federal Floodwater Commission, under the Ministry of Water Resources, and WWF-P, is responsible for implementing the Recharge Pakistan project launched earlier.

The programme is related to floodwater management and building climate-change resilience. Comprising three phases, each spanning a decade, interventions aim to directly benefit over 10m people, and indirectly improve the capacities of a further 20m people across 50 vulnerable districts in the country, envisioning improved water- and food-security, and sustainable livelihoods by 2050.

According to Mr Aslam, the government has decided to fund Recharge Pakistan this year and spend “at least a billion rupees on two or three pilot sites”. However, as with many of the good intentions announced by the state, everything will depend on official capacity and resolve.

The creation of small dams and water-storage reservoirs have been on the agenda for years, particularly in Sindh, but little action has been seen on the ground. Apart from the infrastructure-building challenges, there is the problematic societal misassumption about water being a plentiful resource. Then, the efficient use of water will necessarily encompass an adaptive farming sector.

It is to be hoped that this well-meaning initiative is underpinned by serious thought on associated issues. Without a holistic approach, Pakistan’s water woes stand little chance of being addressed in a sustainable fashion. The consequences, as water becomes even scarcer, will be devastating.