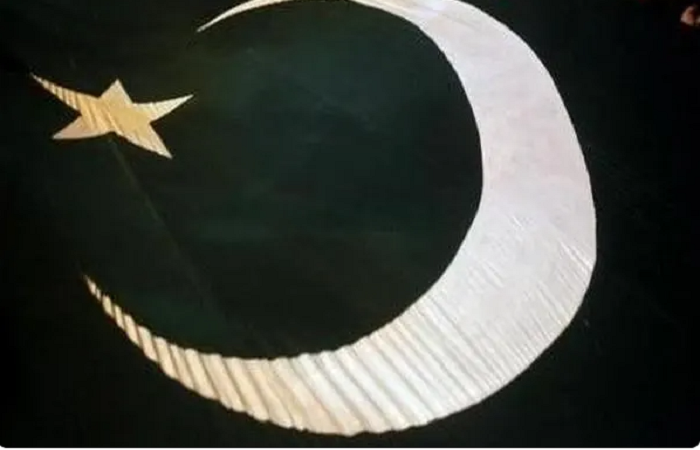 Karachi : One of the leading organisations in Pakistan's Sindh has highlighted that millions of children continue to be engaged in the worst forms of labour under the indecent and inhumane living, and working conditions in the province due to the non-implementation of key provincial regulations on labour and rights to children.

In a press release issued on the eve of World Day against Child Labour, the Hari Welfare Association (HWA) said that in Sindh, as many as 6.4 million children were out of school, and their vast majority was engaged in labour, Dawn reported.

"The HWA estimates that there are about 1.7 million bonded labourers in Sindh; of these, over 700,000 children are bonded labourers working under indecent and inhumane working and living conditions imposed by their landlords in the agriculture sector," the association said.

The HWA highlighted that children under 15 years of age are exploited, abused, and tortured in bangle, brick kiln, fisheries, auto workshops, cotton picking, and chilli picking sectors/activities in the province. Yet, labour inspectors, social welfare officers, and child protection officers do not reach and rescue them, it said.

"These children often work as helping hands to their adult family members and are not paid for their labour. However, if they are provided wages, these are extremely low," said the HWA.

Meanwhile, the COVID-19 pandemic has aggravated the problems of working children and their families. Due to the non-availability of work for adults, inflation, and low-paid work, low-income families have increasingly pushed their children to join hazardous labour, Dawn reported citing the association.

The HWA also slammed the government and the line agencies for their lack of commitment and will to implement laws to end the endangerment of children in Pakistan's Sindh province.

It demanded the Imran Khan-led government and the relevant departments should take the matter seriously and help children reach school rather than the workplace, where they were abused, exploited and tortured.

Meanwhile, The News International reported that some 12.5 million children are working in factories, fields, households and in dangerous sectors such as mining or even in bangle-making.

Despite Pakistan having laws making it mandatory for children to go to school, these laws are not implemented and parents feel it may be better to send the child out to work due to the poor quality of public-sector schools, as well as many private ones.

The Pakistani outlet said that there was a need to create far greater awareness about the dangers and ills of child labour and stigmatise it in a manner that has not so far been possible.

"...what is necessary to protect our children is to work together, put children in school and give them back that part of life which should belong to them as children rather than them carrying the burdens of adulthood," said The News International.