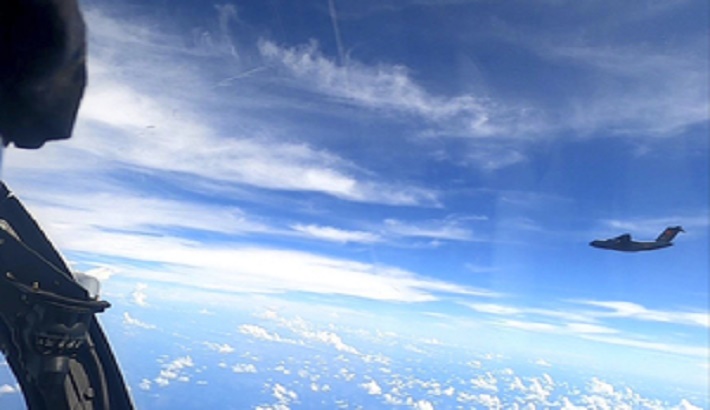 Malaysian Ministry of Foreign Affairs said it would summon the Chinese ambassador over PLA Air Force planes over a Malaysian “maritime zone.”

The Royal Malaysian Air Force has called it “a serious threat to national sovereignty” Malaysia also took note of a Chinese coast guard ship 156 kms from its shore, according to the Borneo Post, a local news website. Malaysia drills for natural gas in those waters, which are part of the South China Sea region.

“Malaysia normally keeps quiet or protests out of public view when the militarily stronger China passes ships into waters Kuala Lumpur sees as its own. Aircraft sightings are less common. It “bends over backwards to accommodate” China because of their deep economic relationship, said Oh Ei Sun, senior fellow with the Singapore Institute of International Affairs. China has been Malaysia’s top trading partner for the past 12 years and a source of investment in domestic infrastructure,” according to a recent report in the Voice of America.

The report added, “Brunei, the Philippines, Taiwan and Vietnam claim all or parts of the same sea as well. They prize the waterway for its undersea fuel reserves and rich fishing grounds. China has alarmed the others by landfilling tiny islets over the past decade for military installations. Vietnam and the Philippines speak out against China when its ships, planes or oil rigs overlap their offshore economic zones.”

There have allegedly been more than 100 Chinese maritime intrusions into Malaysian waters, the most recent being near Beting Patinggi Ali, also known as the Luciano Shoals, which is within the country’s exclusive economic zone (EEZ).