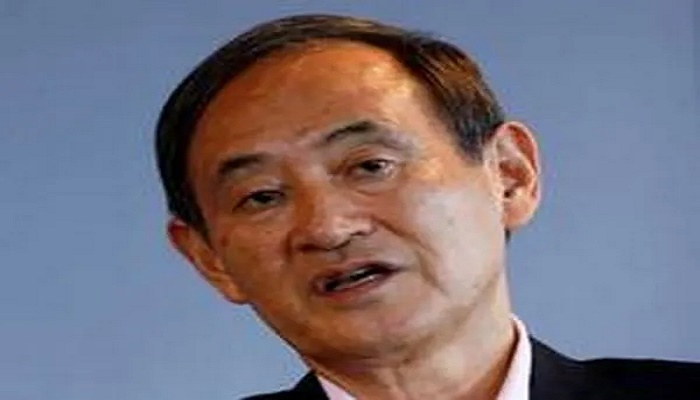 Japanese Prime Minister Yoshihide Suga on Saturday expressed concerns over China's activities and human rights situation to other Group of Seven leaders on the second day of the G7 summit in Britain.

Prime Minister Suga said various issues relating to China, such as its unilateral action in the East and South China seas, human rights situation, and unfair economic activities, are not compatible with the values of the G7, reported NHK World.

He said the countries should work together as a group to address these issues.

Earlier, Chinese ships have made a record number of 112 incursions into waters around the disputed Senkaku islands, which are also claimed by Japan.

China also intruded into Japan's territorial sea four days in April and five days in May. From January to May, China entered the waters on a total of 20 days.

This has led to a number of incidents where Chinese ships have approached Japanese fishing vessels.

Recently, tensions between China and Japan have escalated amid increased activity by Beijing in the disputed East China Sea.

This comes after Beijing implements a new law that allows the country's quasi-military force to use weapons against foreign ships that China sees as illegally entering its waters.

All the while, more and more news is coming out of China about forced sterilisations of Uyghur women, and slave labour forced on Uyghurs by Chinese authorities in the form of cotton picking, as well as attempts to force the Uyghurs to disavow Islam by making them eat pork.