Bangladesh and two other countries – Afghanistan and Cote d’Ivoire – have progressed the most on the SDGs Index score since the adoption of the 2030 global agenda in 2015, according to the Sustainable Development Report 2021.

The report was launched on Monday by the Sustainable Development Solution Network (SDSN).

The report said East and South Asia has progressed more on the SDGs than any other region, both since 2010 and since the adoption of the goals in 2015.

By contrast, the three countries that have declined the most are Venezuela, Tuvalu and Brazil, reports UNB.

However, the global average SDG index score has decreased for the first time since the adoption of the SDGs in 2015.

The global decline in performance, including in OECD countries, was driven to a large extent by increased poverty rates and unemployment in 2020. 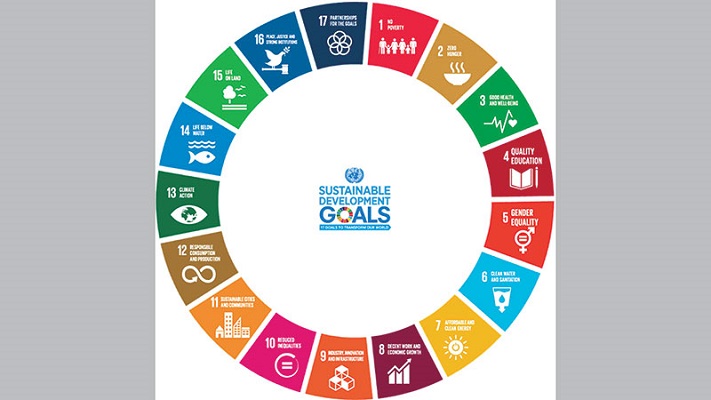