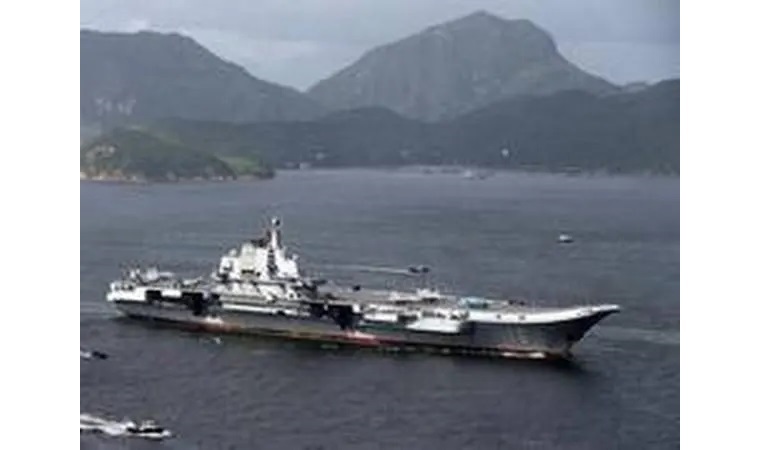 Amid rising tensions over the South China Sea, Vietnam is expanding its maritime militia off the southern coast, reported Nikkei Asia.

Vietnam launched a new squadron -- the Permanent Maritime Militia Unit -- on Wednesday in Kien Giang, the country's southwesternmost province. It consists of nine ships and platoons equipped with light weapons trained to carry out paramilitary work with support from the country's Naval Academy and Naval Technical College.

Establishing a new maritime militia in Kien Giang Province, which faces into the Gulf of Thailand, shows the importance Hanoi attaches to the strategic location as it expands oil and gas exploration and transportation in the area. The unit will protect fishing activities and conduct patrols, among other tasks, reported Nikkei Asia.

The expansion of maritime forces comes amid growing tensions in the South China Sea.

According to Nikkei Asia, the squadron is organised as a maritime force "to jointly protect the sovereignty of the sea and islands," the Defense Ministry said in a statement. The squadron will conduct patrols and collect and process information from both air and sea.

The new unit is the second since April when another squadron consisting of 131 crew was established in Ba Ria Vung Tau Province, an oil and gas industrial center in southern Vietnam.

For years, Vietnamese experts have said China has been developing a "maritime militia," illegally operating in Vietnamese and Philippine waters, and clashing with fishing boats -- incidents that have resulted in deaths.

Last month, the Philippines announced the deployment of additional navy ships to the South China Sea after over 200 Chinese vessels were spotted in the Whitsun Reef. Later, the Philippines also filed a diplomatic protest over the issue.

China's "nine-dash line" territorial claim covers 90 per cent of the 3.5-million-sq. km South China Sea, despite the Permanent Court of Arbitration in The Hague ruling against the claim in 2016.