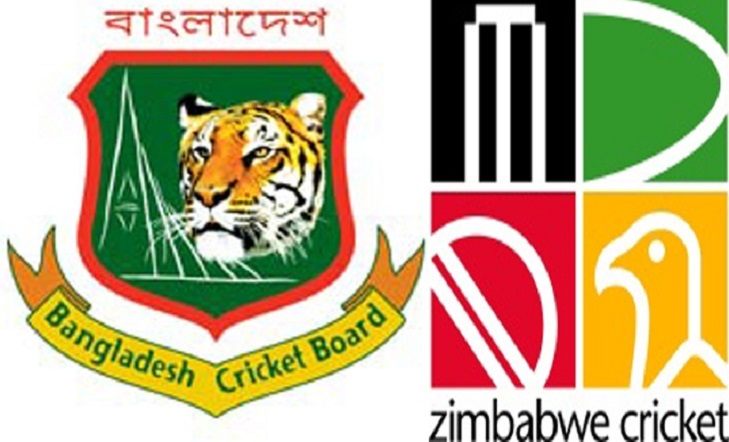 A Bangladesh Cricket Board official on Monday said that they are confident of touring Zimbabwe this month although the African nation has suspended all sporting activities due to renewed surge in Covid-19 cases.

Earlier on Sunday, Sports and Recreation Commission of Zimbabwe in a statement confirmed that all disciplines have been suspended from Monday.

“All national sports associations, clubs, gyms and related stakeholders should abide by this suspension without exception,” SRC said.

“This SRC is well aware of certain ongoing, or contemplated, national sports commitments (including qualifiers for international events) and will be in urgent direct communication with national sports associations thereof on guidance, and other mitigatory measures, in light of the above suspensions,” it added.

The latest ban on sporting activities in Zimbabwe is expected to affect the second four-day cricket match between Zimbabwe A and their South African counterparts which started at Harare Sports Club on Sunday.

Bangladesh are expected to leave Dhaka on June 29 to play one Test, three ODIs and three ODIs against the hosts with the lone Test expecting to take place from July 7 in Bulawayo.