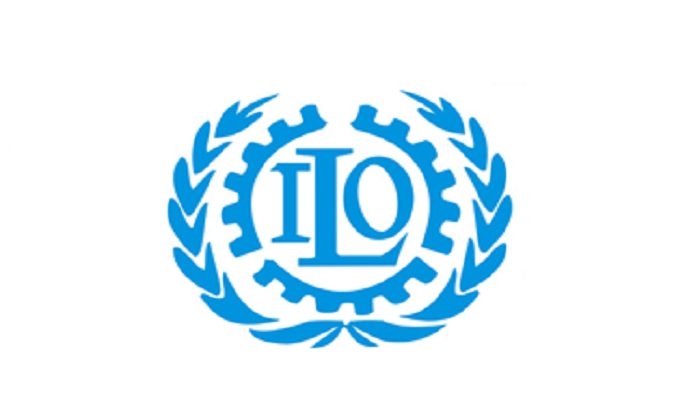 Bangladesh has been reelected deputy member of the governing body of the International Labour Organization (ILO) from the Asia-Pacific region for the term 2021-2024.

The election was virtually held on Monday in Geneva during the ongoing 109th International Labour Conference (ILC).

This is the third consecutive victory for Bangladesh in the ILO governing body.

Bangladesh secured the first position among the candidates of the Asia-Pacific region by bagging the highest 210 votes.