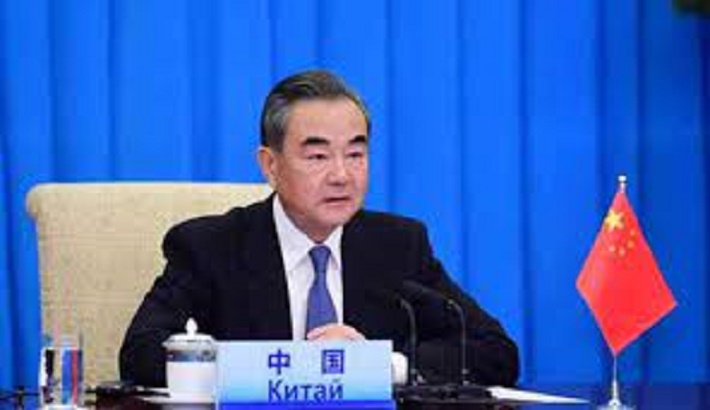 China has lambasted the United States over the latter's plans to deploy missiles and defensive systems in neighbouring countries.

Chinese Foreign Minister Wang Yi made the comments in an address to the UN-backed Conference on Disarmament, wherein he also called for fresh efforts to advance nuclear talks with Iran and criticised Washington's "unilateral bullying", South China Morning Post reported.

Wang's remarks come days after the US President Joe Biden-led administration lifted some of its sanctions on Iran before a new round of talks in Vienna on Saturday.

It also came ahead of next week's summit between Biden and Russian President Vladimir Putin in Geneva.

"The comprehensive agreement on the Iranian nuclear issue is an important multilateral diplomatic achievement endorsed by the UN Security Council in its resolutions and is a key pillar of international nuclear non-proliferation and peace and stability in the Middle East," Wang said, according to a transcript published by the Chinese Foreign Ministry.

It is to mention that tensions between the US and China have escalated sharply over a slew of issues.

"The unilateral bullying behaviour by the US is the root cause of the Iranian nuclear issue. And lifting the sanctions against Iran is the right logic for returning to the comprehensive agreement," Wang added.

China has threatened in the past to take countermeasures if the US deploys intermediate-range missiles in Asia.

Beijing has not disclosed how many warheads it has, but an assessment by the Stockholm International Peace Research Institute put the number at 320, which is far fewer than Russia's 54,000 or the 70,000 US warheads.

The United States has pushed to include China in the New Strategic Arms Reduction Treaty with Russia. Beijing has so far rejected the proposal.