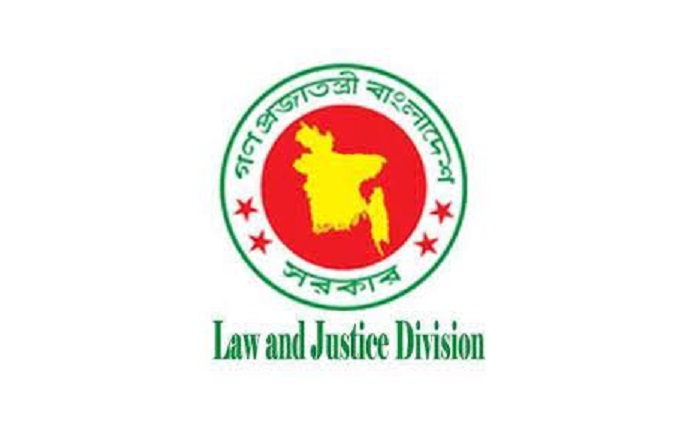 Awami League MP Shahiduzzaman Sarker has been made the chief of the parliamentary standing committee on the Law Ministry.

The Parliament Secretariat declared the seat vacant on April 22.

Besides, Waseqa Ayesha Khan, an AL MP elected in reserved seats for women in parliament (Women seat-7) ,was made the chairperson of the Parliamentary Standing Committee on the Ministry of Power, Energy and Mineral Resources.

Shahiduzzaman Sarker was the chairman of this committee.

Chief Whip Noor-e-Alam Chowdhuryon Monday    placed the proposal of reconstitution of the parliamentary committees on behalf of Prime Minister Sheikh Hasina. Later it was passed in the parliament by voice vote.

Parliament also reconstituted parliamentary standing committees on the Ministry of Religious Affairs and the Civil Aviation and Tourism Ministry.