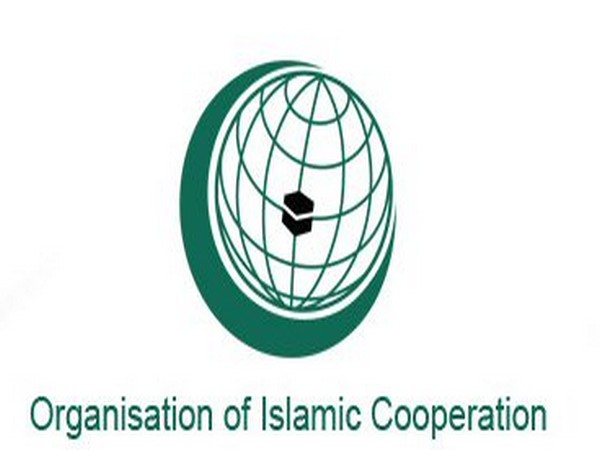 The Organisation of Islamic Cooperation (OIC) on Thursday called the raging war in Afghanistan as "genocide of Muslims".

The remarks were made by OIC Secretary-General Yousef Al-Othaimeen during a meeting with Afghan Hajj Minister before the gathering of religious scholars in Saudi Arabia, reported Anadolu News Agency.

Al-Othaimeen dubbed the war in Afghanistan as "genocide of Muslims," read a statement issued by the Afghan government said, adding that Muhammad Qasim Halimi, Afghan minister for Hajj and Religious Affairs, underlined that there was no excuse for the Taliban to continue fighting in Afghanistan after the withdrawal of foreign troops.

The Muslim World League on Thursday hosted "The Islamic Conference on the Declaration of Peace in Afghanistan" in Makkah, which was addressed by Al-Issa, Halimi and Noor-ul-Haq Qadri, Pakistani Minister for Religious Affairs.

They were joined by senior clerics from Afghanistan and Pakistan via video link for a full-day session on peace, tolerance and the role of scholars in resolving regional conflicts and supporting peace-building efforts, reported Anadolu News Agency.