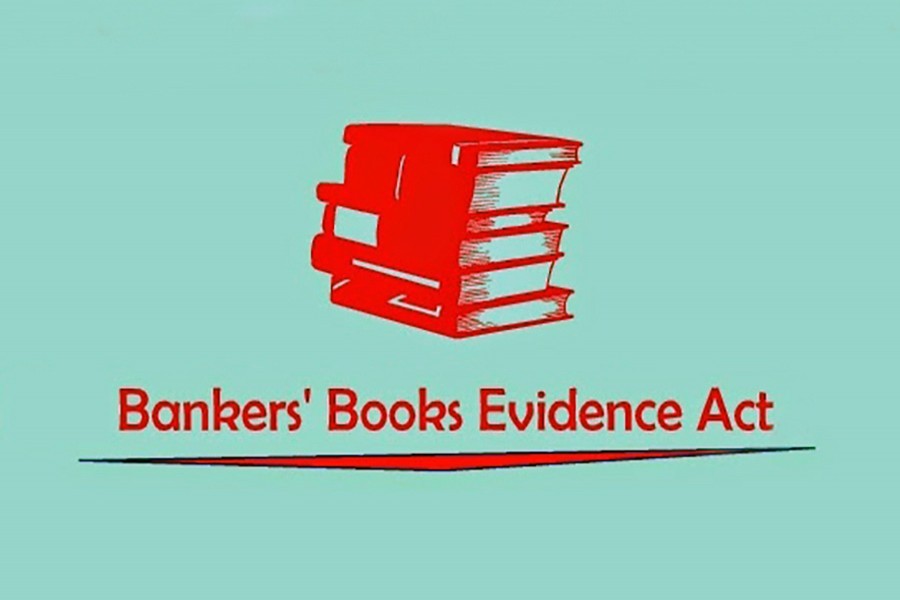 Finance Minister AHM Mustafa Kamal on Monday placed the bill in the House with Speaker Dr Shirin Sharmin Chaudhury in the chair.

Piloting the bill, the finance minister said, “This law will be a new one as the ground reality has changed a lot given the reality of 1891”.

In this connection, he mentioned banking through digital and ICT-based banking system.

The new law will incorporate these new aspects in it, he said.

The new law also states some offences, punishments and trial to prevent unauthorised and the behind-scene leak of any information.

The minister urged the House to send the bill to the concerned parliamentary standing committee for providing reports within 30 days.