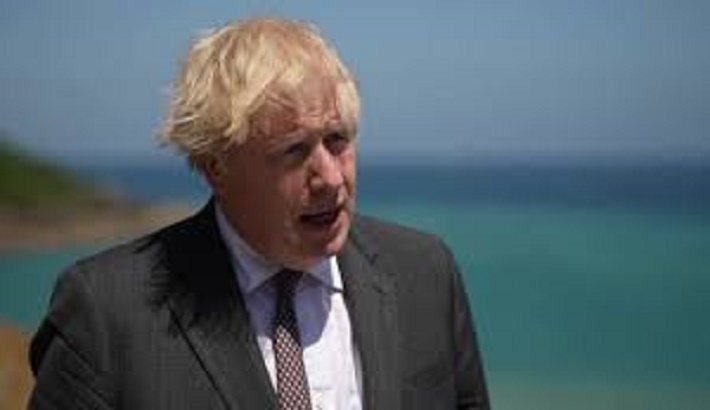 UK Prime Minister Boris Johnson has said the government must "be cautious" as it decides whether to end all Covid restrictions in England on June 21.

Cases are rising as the Delta variant spreads, with details of the next step on the "roadmap" due on Monday.

The prime minister said it was important any easing of restrictions was "irreversible" and warned that hospital admissions were increasing.

The BBC has been told a delay of up to four weeks is being considered.

Senior medical advisers have urged a brake to the final easing of lockdown restrictions.

Pubs, clubs, theatres and cinemas would also be allowed to operate without capacity limits, with sports events taking place in full stadiums, nightclubs reopening and limits of the number of wedding guests going.

It is roughly 60% more transmissible than the Alpha - or Kent - variant, Public Health England data suggests.

The government said in February that England's restrictions would only be lifted if: