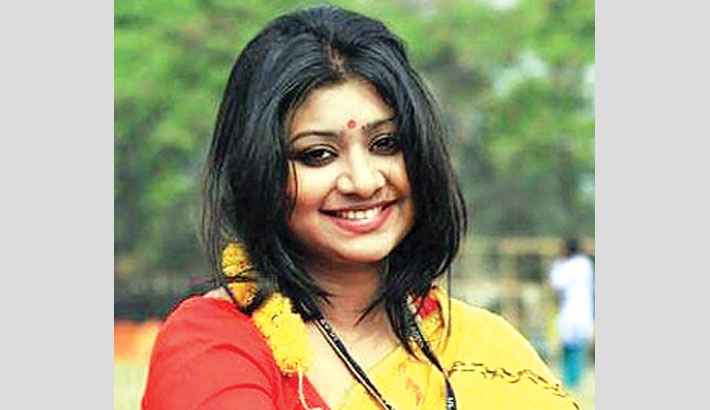 Recently, I had a conversation with a maid servant who is married for 6 years and is beaten by her husband for the same duration. Her husband is a rickshaw puller who barely goes out of their place and tends to earn money for the family. She seems to be a full-time and primary breadwinner. Still, she is the one who is oppressed, silenced and disempowered by her own community. The reason is deeply rooted in history. A working-class woman faces multifaceted oppressions because she is poor, unprivileged and female. Even if she tries to speak up, no one really listens to her. She is looked down upon by all. And she lacks the power to rise!

No matter how much we scream that sexism has become an old phenomenon because these days women are more liberated, there are thousands of women who are still the victims of cultural, structural, institutional and systematic oppression. In fact, the working-class women belong to the most oppressed group in a society. Coming from a privileged class, it is easier for me to locate the problems in the system. But can we, the educated and privileged women, bring any positive change to the system of oppression?

Before getting to know the process of dismantling the system, we need to understand it better. Whether we notice it or not, we live in a structure of multiple assigned social identities. Each of us has several identities, or let’s say roles, that belong to some sort of hierarchal system. For example, in a racialized society, Racism, as Audre Lorde defines, “is a belief in the inherent superiority of one race over the others and thereby the right to dominance.” In a patriarchal society, which is the realistic scenario of the current world, men tend to overpower the female members of the society. In a capitalist society of class struggle, which is also historically inevitable, the upper class subjugates the lower class. In this case, the calculation seems quite clear. The working-class women are double oppressed. In the name of race, gender and class, they are triple marginalized. Since they are invisible and mute, the violence—domestic and sexual—remains invisible and unreported in most cases.

Now, let me bring the tools of oppression to my discussion. These helpless and hapless working-class women face oppressions in various ways. Let's start with the oppressions in the domestic domain. In her home, a subaltern woman faces physical, psychological and sexual assaults by her male counterparts and sometimes, unfortunately, female family members too. The oppression done by the man primarily stems from the male’s desire for power and control. A rickshaw puller, after being abused by a number of passengers, beats his wife out of grudge and anger. He is not necessarily mad at his wife. However, his failure and disgrace of not being able to direct his anger towards the oppressors make him subjugate the one whom he considers weaker in strength than him.

Men, uneducated, coward and dominating in nature, tend to use rape as a tool of oppression. Rape can never be called an act of sexual intercourse. Even when a man makes a sexual move towards his wife without her consent, it still remains an act of marital rape. Now, these uneducated men have already silenced the voices of their wives. Since she cannot assert her choice, she is supposed to give silent consent and later on raped. However, although many people think that rape is a form of aggressive sexual act, Audre Lorde clarifies that, “it is not an aggressive sexuality, rather a sexualized aggression”. It is a biological response of a female body to make easy space for the male’s genital even while having a forceful intercourse. That surely does not mean she has responded to the action spiritually and emotionally. When she is raped, she is oppressed, tortured, dismissed, distorted and trivialized.

In the workplace, the oppression is even more dangerous. Sometimes the employers take sexual advantage of the female employee. When she is marked as the only or primary earning member of her family, the exploitative and deceitful employer plays a psychological game, which is often called “compromise”, with her. Out of utmost helplessness, she falls in trap and never comes out of it. And after that, series of oppression go on! This has not been the case in working-class group only. Even in many sophisticated companies, women are victimised and oppressed the same way.

How can I forget the wage inequality? The companies which have a fixed and sanctioned salary structure treat both male and female employees equally. However, the day labourers and survival job holders do not get paid on the basis of a fixed scale. Often the case is that female workers, despite doing the same kind of jobs like males, get paid less than the male ones. They are afraid of losing their jobs and so they keep silent and accept this financial oppression.

Nonetheless, as Audre Lorde says, “your silence will never protect you”, it is time these working-class women raised their voice and made their position visible in society. It is true that nowadays many young girls from the subaltern group are sent to school. Many working-class women are now speaking of their struggles and sufferings. But not enough actions are being taken by the privileged class. These women speak, but lack the courage to report. They send their daughters to schools, but again get them married off at a tender age. If the violence goes unreported and the girls are married off early, the violence will never disappear. The chain of violence will keep on moving from one end to the other. Therefore, the crux of the matter is that we, the educated class, should let these working-class women know that they are humans too who have voice to raise, choice to assert and power to dismantle the system of oppression.