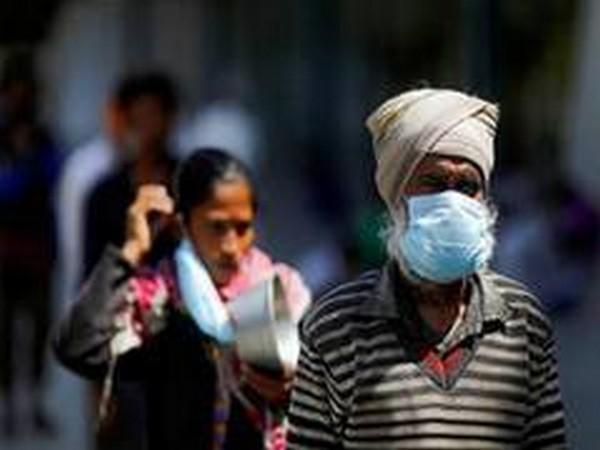 Pakistan, in terms of health facilities including the COVID-19 vaccination drive is far behind as compared to other countries in the region, according to the Economic Survey of the country.

As per the survey, the COVID-19 pandemic had tested the country's health infrastructure and identified needs for more investment in the sector, especially to improve diagnostic facilities, disease surveillance, prevention and spread, training of health personnel and their protection from the pandemic, vaccine development, upgrading healthcare infrastructure, emergency rooms, intensive care units, isolation wards and public awareness, reported Dawn.

The country has been facing a dip in the infant mortality rate, maternal mortality and population growth rate in the last three years.

A comparative position of the regional countries in health indicators development shows an abysmal picture as infant mortality rate (IMR), per 1,000 live births, in Pakistan is 55.7, in Afghanistan 46, in India 28, Bangladesh 25, China seven and in Sri Lanka six.

The under-five mortality rate shows that in Pakistan 69 deaths are reported in 1,000 children against 60 in Afghanistan, 34 in India, 30 in Bangladesh, 28 in Bhutan and seven each in China and Sri Lanka.

The national health infrastructure comprises 1,282 hospitals, 5,472 Basic Health Units, 670 Rural Health Centres, 5,743 dispensaries, 752 maternity and child health centres and 412 TB centres while the total availability of beds in these health facilities are estimated at 133,707. There are 245,987 registered doctors, 27,360 registered dentists and 116,659 registered nurses in these facilities together.

The survey added that in Pakistan 3 per cent people have been vaccinated compared to 15 per cent in India, 9 per cent in Sri Lanka and 6 per cent in Bangladesh.

The survey claimed that according to the estimates of National Institute of Population Studies (NIPS), the population of Pakistan is 215.25 million with a growth rate of 1.9 per cent in 2020 and population density of 270 per square km.

The country's population falling in the age group of 15-59 years is 59 per cent whereas 27 per cent are between 15 and 29 years. This youth bulge can translate into economic gains only if the youth have skills consistent with the requirements of a modern economy, the publication reported further.