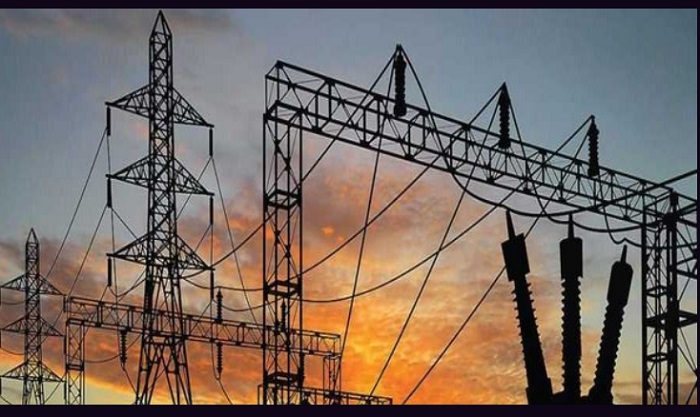 Lahore [Pakistan], June 10 (ANI): The electricity load-shedding in Pakistan has intensified as the power shortfall crossed 6,000 MW, creating problems for the masses in sweltering summer.

According to ARY News, the shortfall has intensified due to the suspension of hydro generation from silted Tarbela Dam. The suspension of power generation has caused massive power outages, which also gripped Lahore and other parts of the country’s Punjab province.

Meanwhile, the demand of Lahore Electric Power Supply Company has reached up to 5,000 MW, while the supply is short of 1,000 MW. The duration of the load-shedding has also increased across the country and the masses are facing hard times in the ongoing hot season.

ARY News reported that the power generation from Tarbela Dam will take two days to fix the problem.

Karachi is reeling under heavy load-shedding, leaving citizens without electricity for upto 12 hours. As per Geo News, unannounced power cuts are now extending to six hours even in some exempted areas.

Frequent power outages in some areas have also led to complaints by several citizens of water pump motors getting burnt.

Due to this and the extreme heat, citizens of several areas had to face a water shortage. They were unable to switch on their water pumping motors.

Last month, traders had complained that their businesses have collapsed due to frequent power breakdowns, while teachers and students said intermittent and prolonged power cuts have affected their online classes.

Karachi Electronic Dealers Association President Rizwan Irfan had shared with The News International how working hours had been reduced to only two due to the lockdown orders and power breakdowns. (ANI)