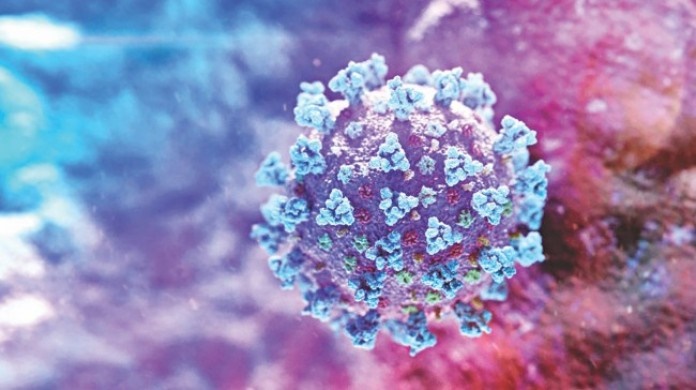 A total of 345 more people have tested positive for Covid-19 in all eight districts of the division on Friday, climbing the number of infections to 41,587.

Death toll from the disease reaches 640, including 325 in Bogura and 107 in Rajshahi with 65 in its city, while seven more fatalities were reported afresh on the day, said Dr Habibul Ahsan Talukder, divisional director of Health.

“Among the infected people, 33,415 have, so far, been cured from the lethal virus with 130 new recoveries found on Friday,” said Dr Talukder, adding that a total of 4,280 infected patients are now undergoing treatment at different designated hospitals here.

Besides, all the positive cases for Covid-19 have, so far, been brought under necessary treatment while 9,382 were kept in isolation units of different hospitals for institutional supervision. Of them, 7,577 have by now been released.

A total of 75,807 people have, so far, been kept under quarantine since March 10 last year to prevent the community transmission of the deadly coronavirus (COVID-19).

Of them, 72,441 have, by now, been released as they were given clearance certificates after completing their respective 14-day quarantine period.

Meanwhile, a total of 4,10,353 people received second doses of COVID-19 vaccines in the city and eight districts of Rajshahi division since the nationwide second dose vaccination began on April 8 last.