Cop killed as microbus hit him in Chattogram 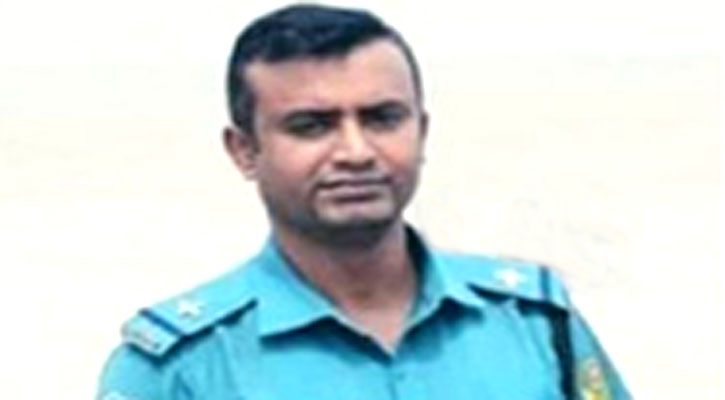 An assistant sub-inspector (ASI) of Chandgaon Police Station was killed and another policeman injured after a speedy drug-laden microbus hit them in Kaptai area in the port city early Friday.

The deceased was identified as Kazi Salauddin, 38, hailing from Dakshin Joypur area of Laxmipur.

Md Amir Hossain, sub-inspector of the police station, said that the microbus was carrying 730 litres of Bangla liquor.

On information, Saluddin and Masum set up a check post in the area, he said.

He also said the victims signaled the vehicle to stop at 4:30am but its driver did not do so and hit the victim and fled away, leaving Saluddin dead on the spot.

The SI also said police seized the killer microbus but its driver fled the scene after the accident immediately.