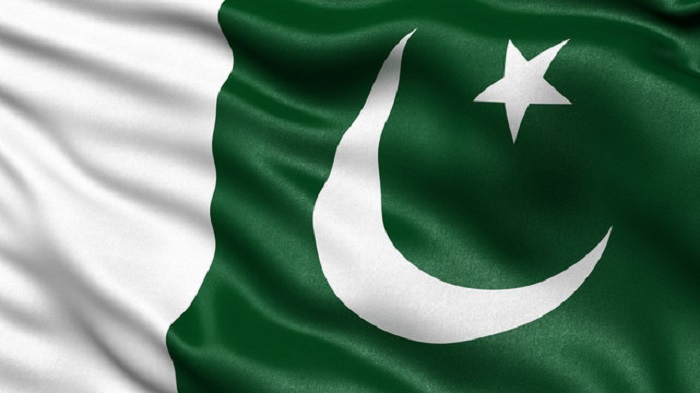 Having high unemployment, poverty and inflation, the Pakistan economy is under stress and the government plans to take nearly $16 billion gross foreign loans in the next fiscal year to meet the requirements of maturing external public debt and cover up the budget deficit.

The Express Tribune reported that the estimated 15.7 billion dollars borrowings in the fiscal year 2021-22 are higher by nearly 10 per cent over this year's revised estimates of foreign economic assistance, said sources in the Ministry of Finance. The final figures may slightly change in light of ongoing discussions with the International Monetary Fund (IMF), they added.

Nearly two-third of the foreign loans will be taken to return the maturing external public debt, excluding interest payments.

The Ministry of Finance has estimated the gross receipts of 15.7 billion Dollars from bilateral and multilateral lenders, commercial banks, issuance of Eurobonds and the IMF for fiscal year 2021-22.

The estimated roughly 16 billion Dollars borrowings will be the highest-ever taken by the country in a single year, highlighting challenges that every government faced due to the deepening debt trap.

Because of inability to enhance non-debt creating inflows, Pakistan's now 16 billion Dollars gross official foreign currency reserves held by the State Bank NSE 2.56 % of Pakistan (SBP) are largely built through borrowings, which is also a reason for constant surge in foreign loans. This has weakened the country's debt bearing capacity.

The number of unemployed people in Pakistan has increased during the COVID-induced lockdowns, indicating that millions are still out of work despite a projected 3.9 per cent GDP growth.

According to an official report, the projected growth of the economy has almost excluded the informal sector in which three of every four people lost their livelihoods between April and July last year, reported Dawn.